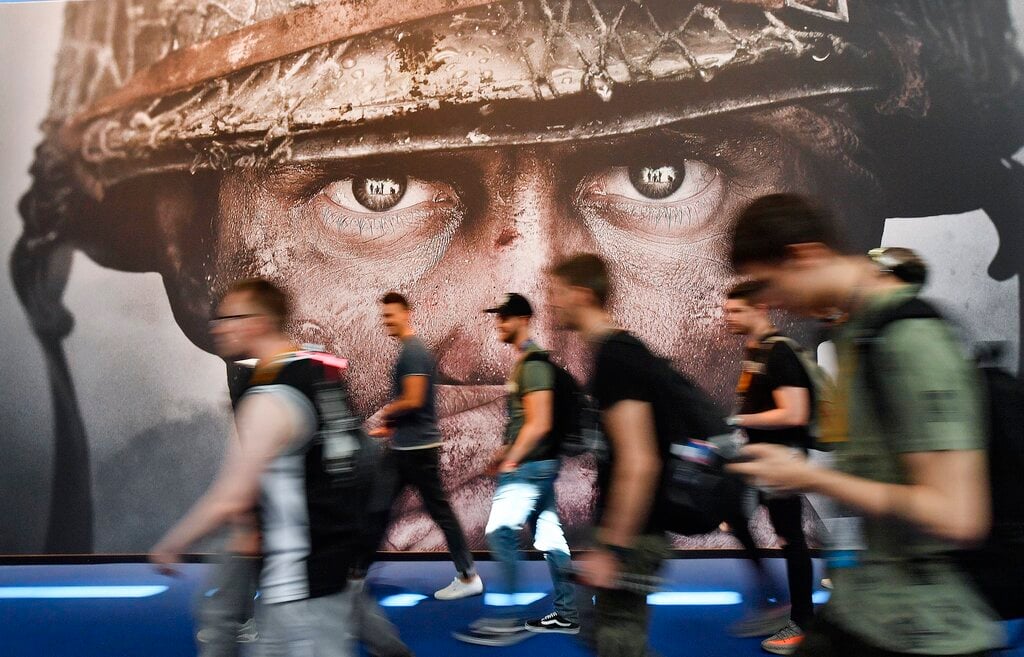 WASHINGTON: The Biden administration on Thursday moved to block Microsoft’s US$69 billion bid to buy “Call of Duty” maker Activision Blizzard, throwing a stumbling block in front of the tech giant’s plans to rapidly expand its portfolio of popular games and catch up to bigger rivals.

Microsoft, which owns the Xbox console and game network platform, said in January 2022 that it would buy Activision for US$68.7 billion in the biggest gaming industry deal in history.

Without Activision and its variety of games across mobile, consoles and PCs, Microsoft could struggle to attract users to its budding subscription service for accessing games.

Mida on track to reach RM70bil target for digital investments

Mida on track to reach RM70bil target for digital investments