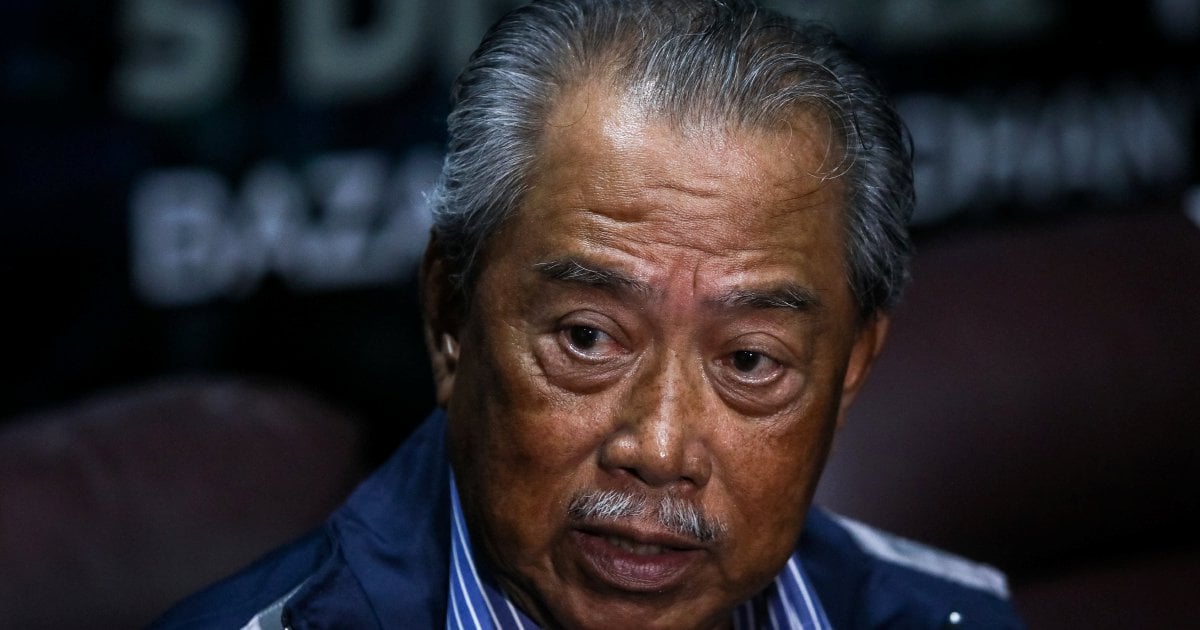 KOTA BARU: Speculation is mounting over a growing movement within Perikatan Nasional (PN) to sideline its chairman, Tan Sri Muhyiddin Yassin, with some accusing him of being the stumbling block to forging a cooperation with the federal government.

Despite securing a resounding win in the Padang Serai parliamentary election, party insiders hinted of rumblings of discontent over the increasingly isolated role PN is assuming in the political sphere.

One insider said despite the win in Padang Serai and narrow loss in Tioman, some leaders had voiced concern over the coalition's long-term plans and whether it should remain in the opposition camp.