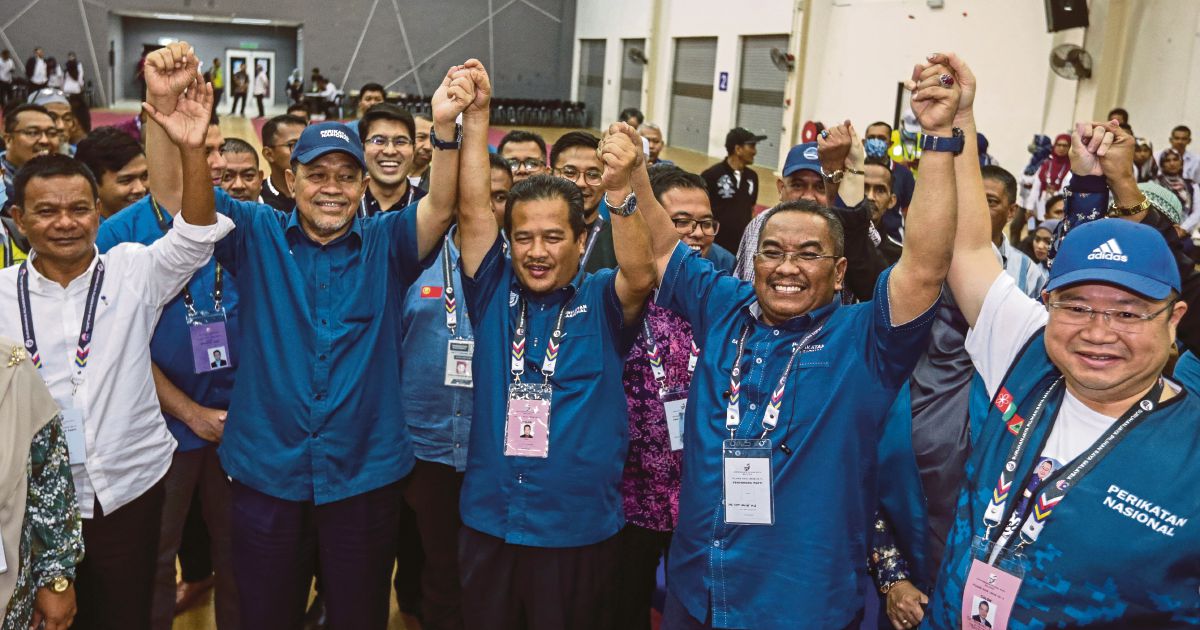 KULIM: Perikatan Nasional (PN) may feel it is on top of the world with its impressive showing in the just concluded Padang Serai and Tioman elections, but the coalition is in no hurry to push its luck by immediately dissolving state assemblies under its control.

PN state leaders said they would rather wait until the end of their term in Kedah, Kelantan and Terengganu, which would be in the middle of next year.

Kedah PN chairman Datuk Seri Muhammad Sanusi Md Nor, who is also menteri besar, was all upbeat when asked about PN's outing in the Padang Serai polls.