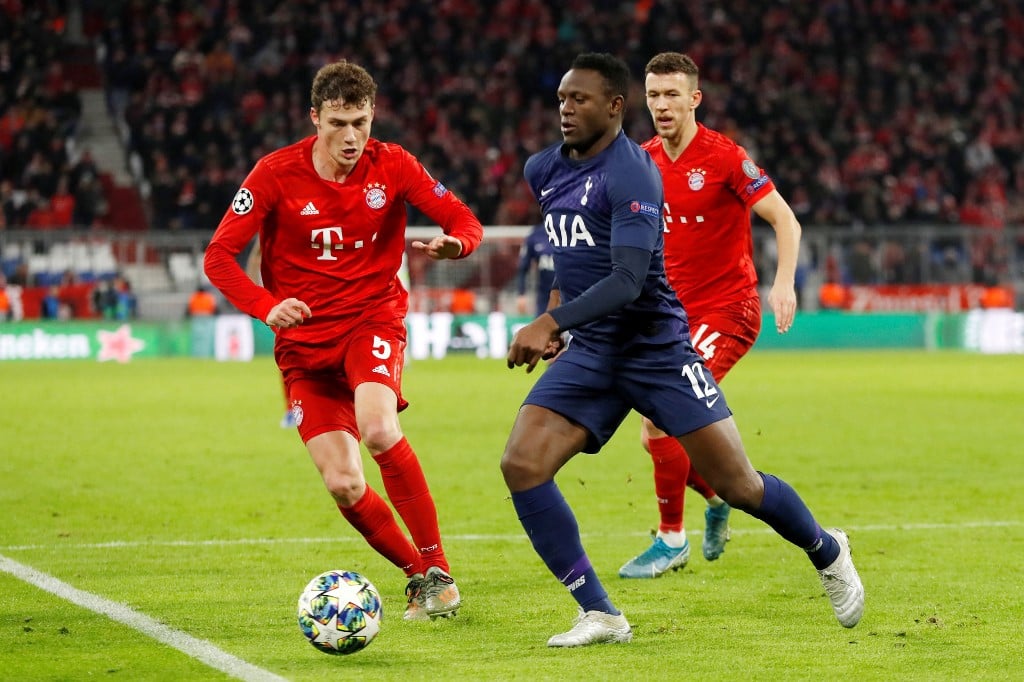 DOHA: Kenya midfielder Victor Wanyama announced his return to international soccer on Thursday after a meeting with sports minister of Kenya Ababu Namwamba, a year after announcing his retirement from the national team.

Wanyama captained Kenya at the 2019 Africa Cup of Nations, where they were eliminated in the group stage.

The 31-year-old retired from international duty last year after not being selected for the World Cup qualifiers.