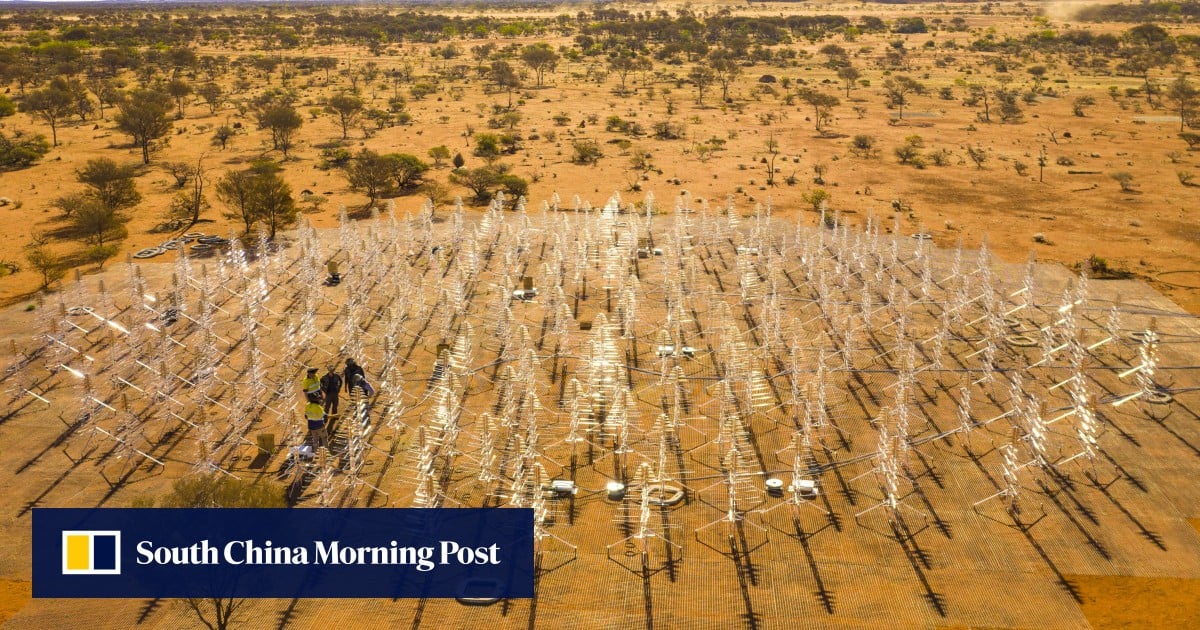 China and Australia mark the 50th anniversary of diplomatic and trade ties in December.

Post reporter Kandy Wong recently attended the 12th Australia-China Youth Dialogue, and her four-part series looks at various aspects of the relationship between Beijing and Canberra.

In part two, she looks at potential science cooperation between the two countries.

Western Australia expects to step up its space research cooperation with China, according to a top Australian government official, in a move aimed at utilising its copious scientific resources, while also boosting local innovation, investment and jobs.

'Am I driving into hell?': Bushfire survivors in Australia continue to face mental health trauma

'Am I driving into hell?': Bushfire survivors in Australia continue to face mental health trauma