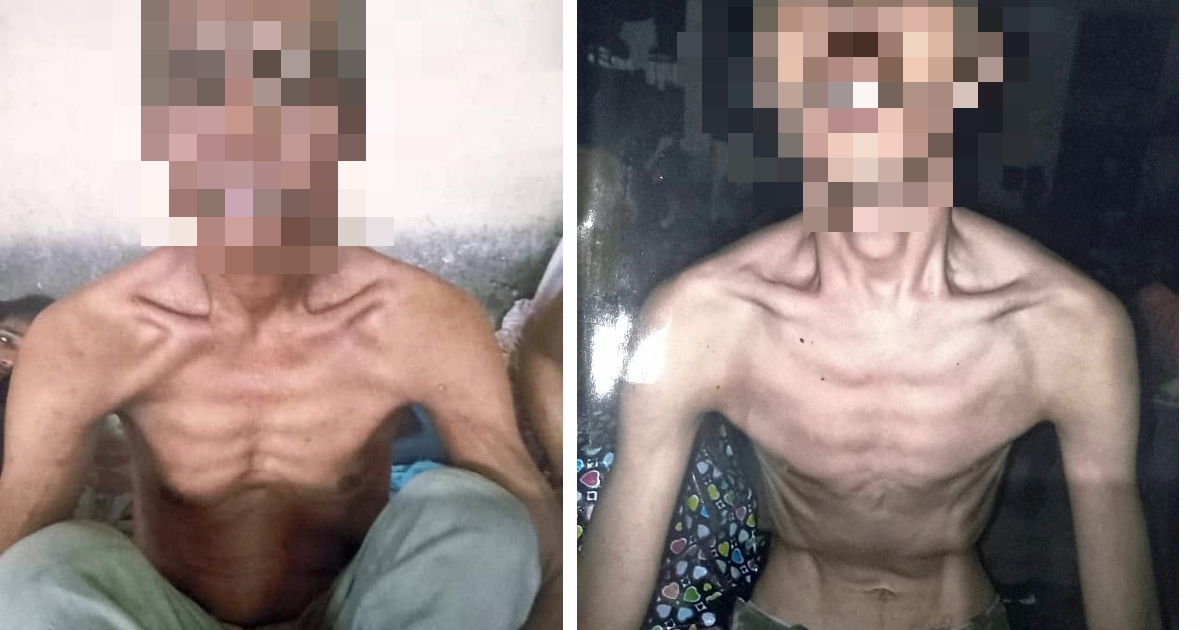 KIMANIS: A video clip and several pictures have emerged of emaciated men, allegedly detainees at the Immigration depot here, appealing for help.

The clip and photos have gone viral since their release by someone whose Facebook handle is Datz Ganang.

In the 90-second clip, a man identifying himself as Salomon, on behalf of others, appealed to Chief Minister Datuk Seri Hajiji Noor and state Immigration director Datuk SH Sitti Saleha Habib Yusoff to release them.

No discussions on placing MACC under Parliament, says Rafizi

No discussions on placing MACC under Parliament, says Rafizi