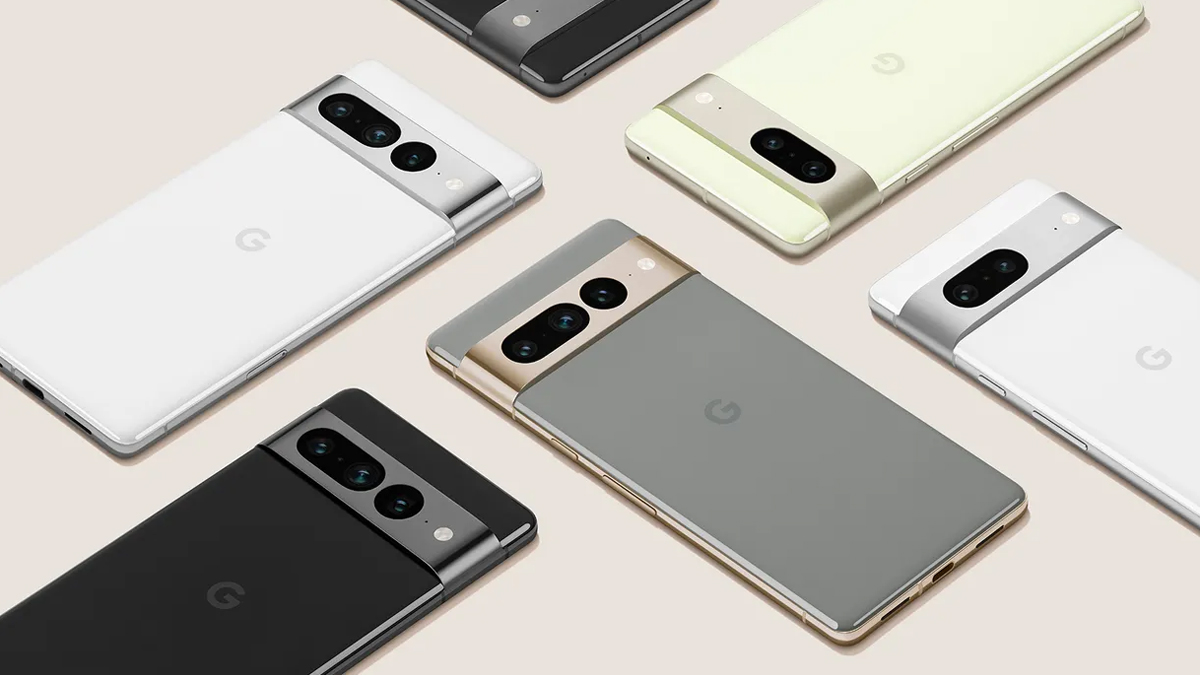 The best smartphones Malaysians can’t buy just got even better

The Google Pixel 7 and the Pixel 7 Pro debuted back in November, and promised a lot of things such as a better camera setup, improved machine learning capabilities, slicker software and would even be crowned the best camera smartphone by DxOMark. Google isn’t resting on its laurels just yet though, as they’ve announced the December 2022 Pixel Feature Drop which brings a host of new stuff to their flagship phones.

The most notable new feature coming to the Pixel 7 and the Pixel 7 Pro is that they now include the Google One VPN for free, meaning that users can use Google’s VPN at no extra cost to protect their online activity. The Google One VPN is actually already available for free but only to Google One subscribers with the Premium plan in selected countries; Malaysia isn’t part of this list but then again neither are the Pixels.