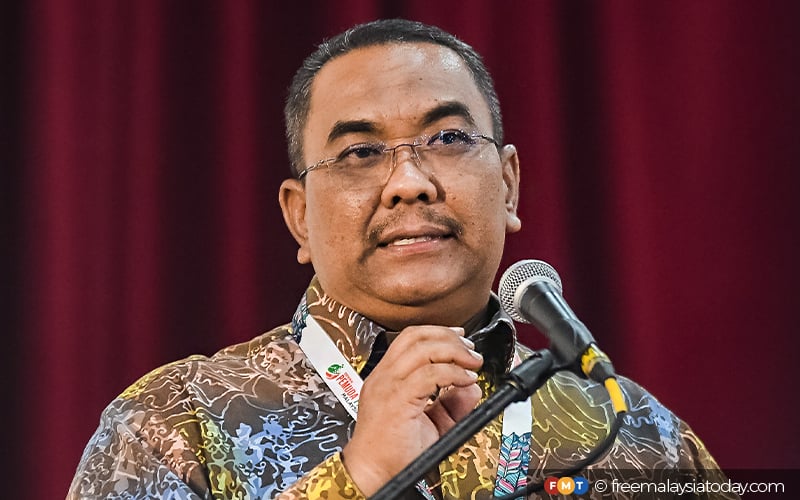 KULIM: Going by its thumping success in the 15th general election, PAS said it would have made a “36-0” clean sweep of Kedah state seats if the state polls were held at the same time as parliamentary polls on Nov 19.

There are 36 seats in Kedah, with PAS holding 15 and Bersatu six, while the opposition Pakatan Harapan has 10. Barisan Nasional and Pejuang have two seats each.

PAS election director Sanusi Md Nor, who is also the state’s menteri besar, said the Padang Serai election was an indication of how well the party and Perikatan Nasional were doing in the state.