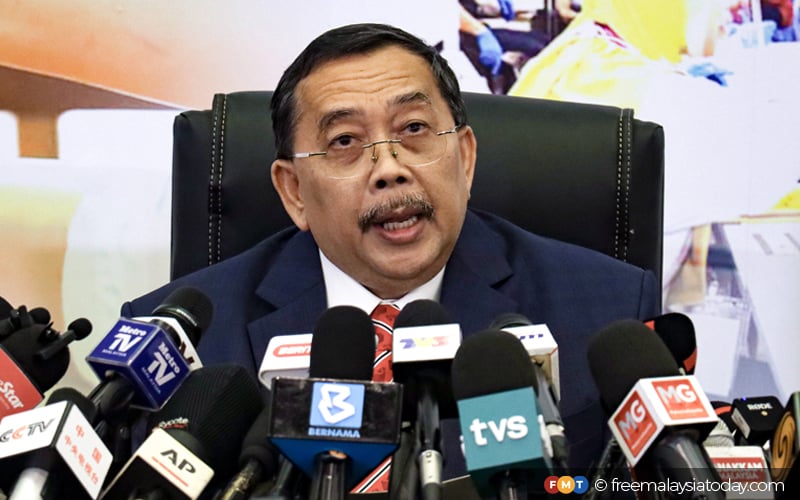 “It’s easier if all the states cooperated and dissolved their state assemblies at the same time,” he said at a press conference in Padang Serai, Kedah.

“It’s hard to say when is the right time to do this (as) it is up to the states to decide.”

He was commenting on the matter after Perikatan Nasional’s Azman Nasrudin claimed the Padang Serai parliamentary seat with a 16,260-vote majority win against Pakatan Harapan’s Sofee Razak.

Report: Sarawak has most expensive roti canai, teh tarik in country

Report: Sarawak has most expensive roti canai, teh tarik in country

Towards a 'cleaner' Malaysia with All-Party Parliamentary Group

Towards a 'cleaner' Malaysia with All-Party Parliamentary Group