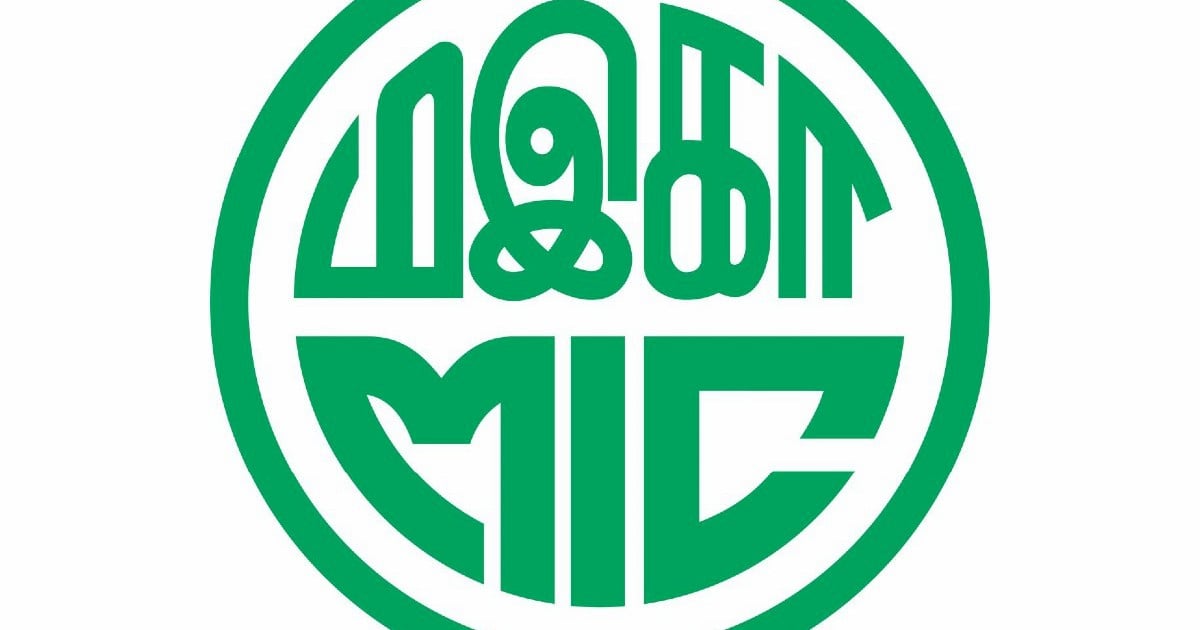 KUALA LUMPUR: MIC today said the party will not accept any deputy minister posts under the newly-formed unity government.

Its secretary-general RT Rajasekaran said this was decided after the central working committee (CWC) meeting that was held today.

"Nonetheless, MIC respects the decision made by voters during the 15th General Election (GE15).