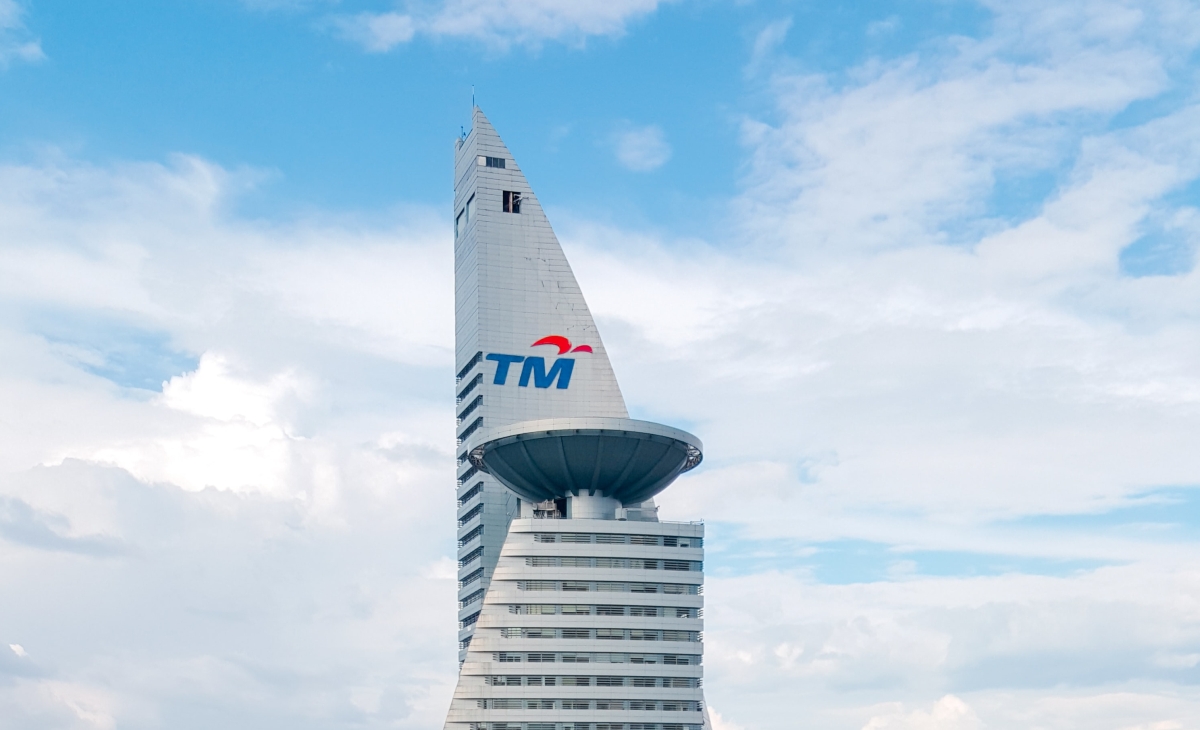 If the future is a connected one, then one of the most important pillars has to be the telcos that offer connectivity services. After all, what is the use of a high-tech, highly connected device if your internet or telecommunications service sucks? It is a little difficult to judge how good a telco or plan is in isolation because so much of it will depend on where you are and what you can afford.

That’s why we decided to gather nominations from the diverse cast of SoyaCincau’s staff, with the goal of getting a well-rounded look at what real-world people think the best internet plans and providers are. After that, the nominations were shortlisted and then discussed in detail by a panel consisting of Amin Ashaari, Alexander Wong, Najib Hamid, Raymond Saw, Jonathan Lee, Hanif Azrai, and Sudarshan Duke.

‘Rom-Com Core’: how the romantic comedies of the 2000s are influencing fashion

‘Rom-Com Core’: how the romantic comedies of the 2000s are influencing fashion