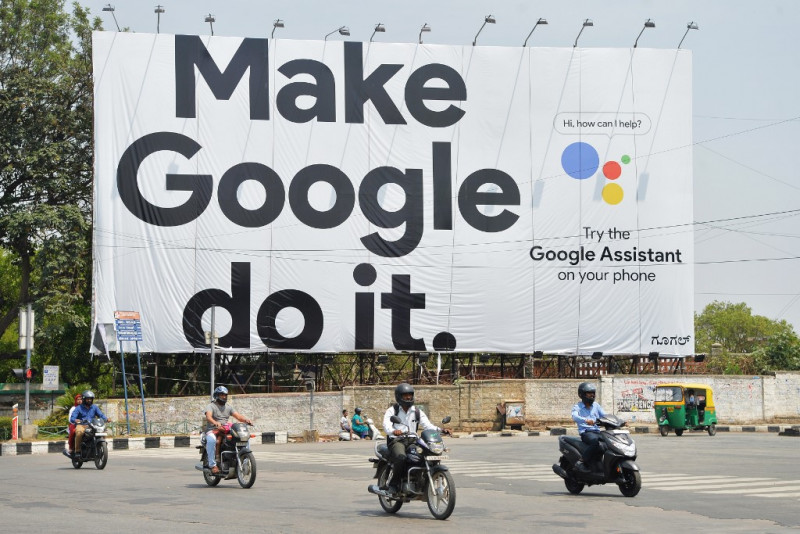 ISTANBUL – Google and Meta may soon be paying money to New Zealand for news content as the country is mulling a new law in this regard, Anadolu Agency (AA) reported.

New Zealand Broadcasting Minister Willie Jackson has confirmed that the proposed law “will act as a backstop in case the internet giants do not voluntarily strike deals with the media outlets.”

“We’ve probably lost 50% of journalists in the last 10 years. We’ve got to give hope to the small players out there. I’m proud to bring forward this legislation to support them,” Jackson told the media yesterday.