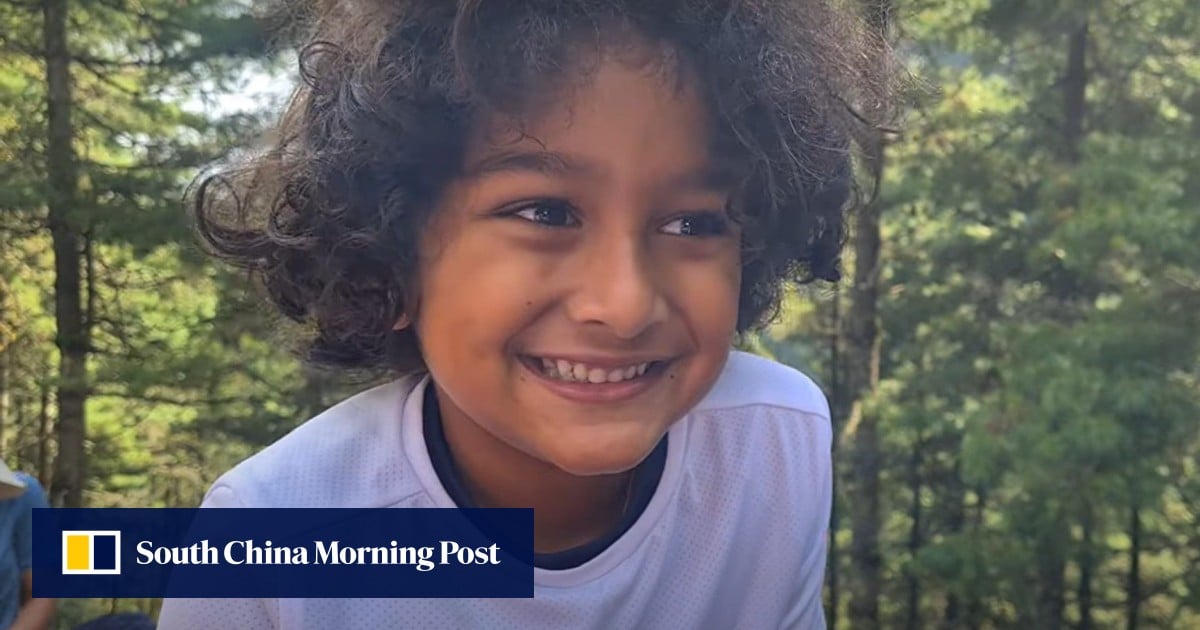 At just six years old, Om Madan Garg is celebrating an achievement most Singaporeans could only dream of.

The boy is the youngest Singaporean to have made the trek to Everest Base Camp, at an altitude of 5,364 metres.

Om made the 10-day journey with his parents in October, reaching the south base camp in Nepal after a trek of 65km – all despite a stormy delay at the start and a brief health scare.

And the first thing he did when he got there?

“I threw my hat in the sky and caught it and we climbed on the top of Mount Everest Base Camp rock and we took a photo,” he said during an interview at his home.