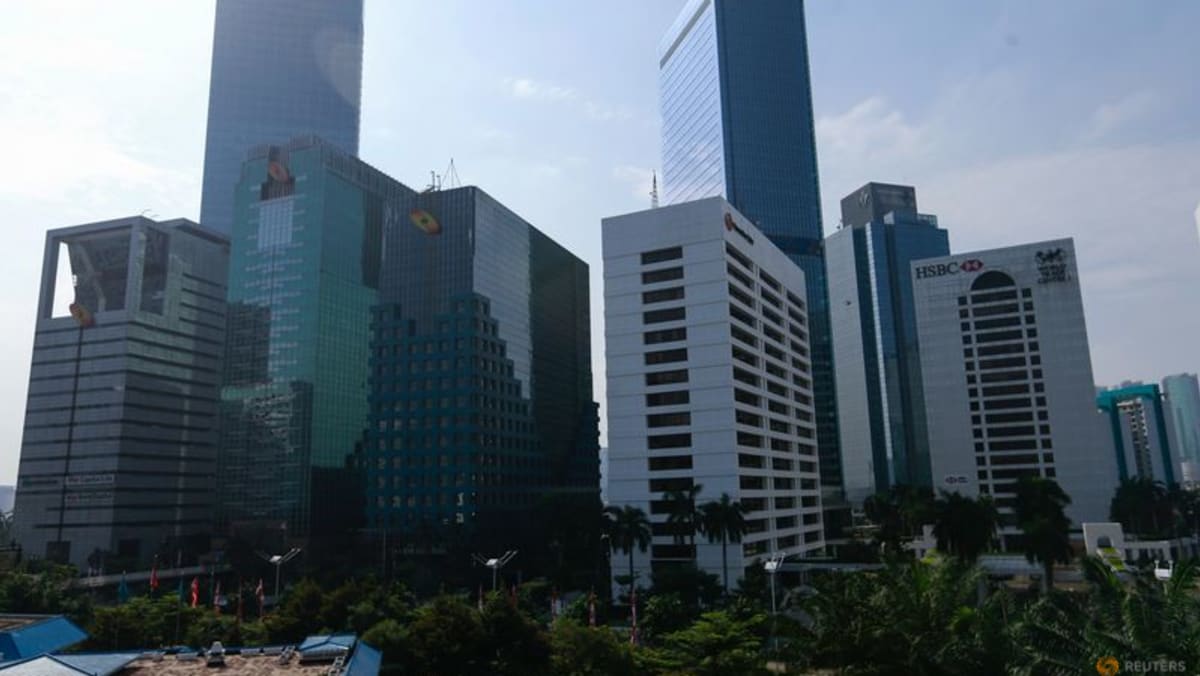 JAKARTA: Indonesia is expected to ratify sweeping changes to its criminal code on Tuesday (Dec 6), senior officials confirmed, in a legal overhaul that critics say could wind back hard-won democratic freedoms and police morality in the Southeast Asian nation.

Among the most controversial revisions to the code are articles that would penalise sex outside of marriage with up to one year in jail, outlaw cohabitation between unmarried couples, insulting the president, and expressing views counter to the national ideology, known as the Pancasila.

Japan to relax Covid-19 travel rules on visitors from China

Japan to relax Covid-19 travel rules on visitors from China

SpaceX curbed Ukraine’s use of Starlink internet for drones

SpaceX curbed Ukraine’s use of Starlink internet for drones