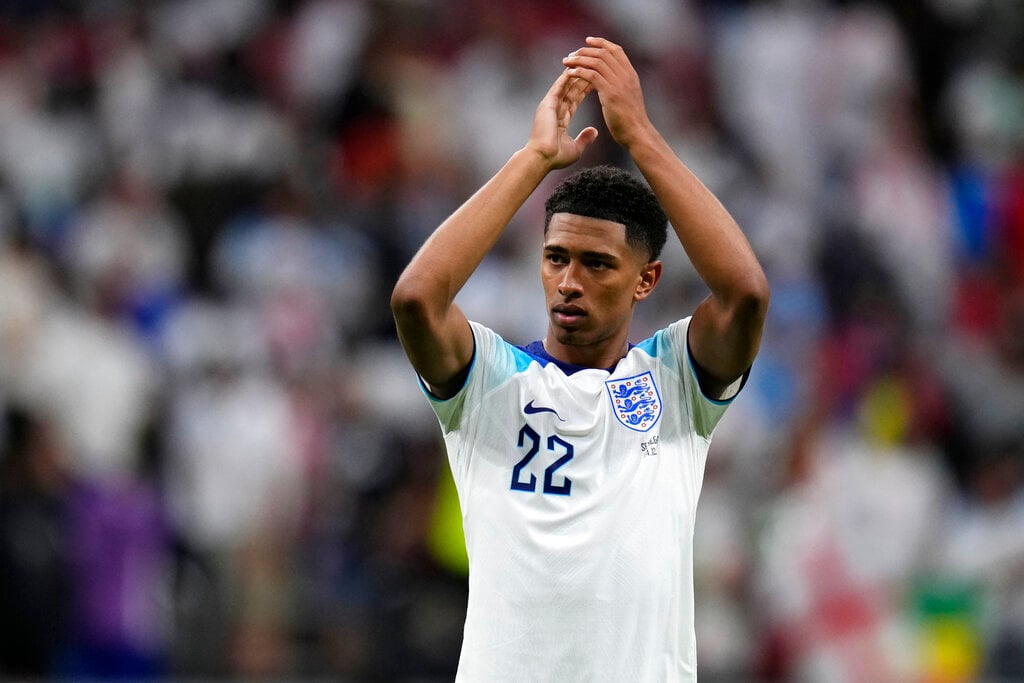 DOHA: England manager Gareth Southgate already knew Jude Bellingham was something special but even he has been surprised at how the 19-year-old has taken the World Cup by the scruff of the neck.

After his goalscoring World Cup debut against Iran two weeks ago, Bellingham drove England into the quarterfinals with a commanding display in Sunday’s 3-0 win over Senegal.

He set up the opener for fellow midfielder Jordan Henderson and then produced an electrifying run from deep inside his own half to launch the attack that led to Harry Kane making it 2-0 moments before the interval.