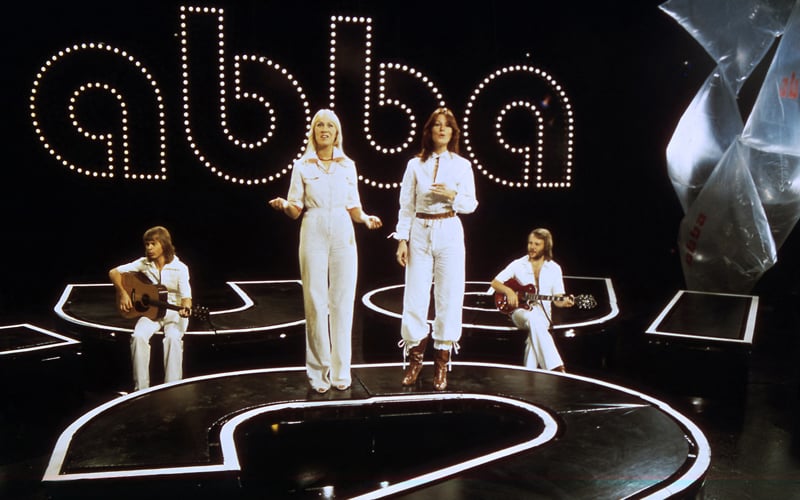 LONDON: From a shocking Oscars slap to a virtual ABBA taking to the stage, this year has seen a range of entertainment stories dominate headlines.

Below are some of the biggest.

• Will Smith smacked Oscars presenter Chris Rock in the face for making a joke about his wife’s hairstyle in a shocking moment that overshadowed Hollywood’s top awards ceremony. Smith went on to win best actor.

• A tearful Adele postponed her Las Vegas residency the day before the concerts were due to start, saying half her crew had COVID-19 and the pandemic had caused delivery delays. She kicked the shows off 10 months later.