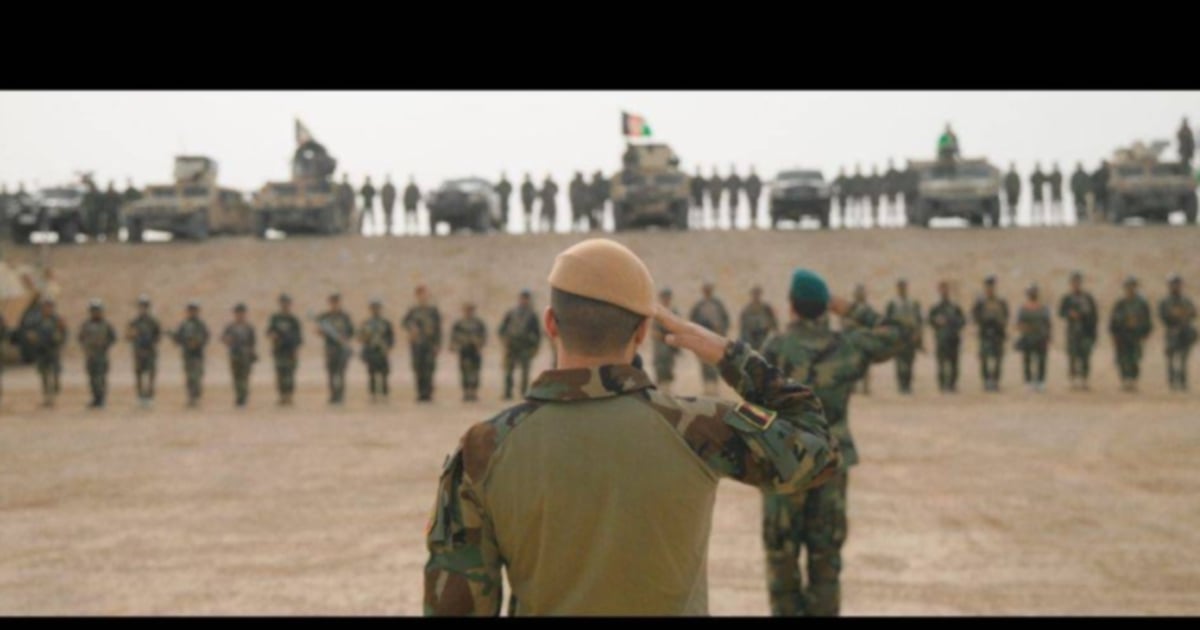 KUALA LUMPUR: Two new documentaries aim to throw the spotlight back on Afghanistan, and the people left behind by the United States' rapid withdrawal last year.

National Geographic's Retrograde follows an Afghan general who tried in vain to hold back the Taliban advance in 2021, while Netflix's In Her Hands tells the story of the country's youngest woman mayor, who had to flee as Taliban took over.

"We've forgotten about this story — when was the last time we discussed the war in Afghanistan, or read an article about it?" said Retrograde director Matthew Heineman in an interview with AFP yesterday.