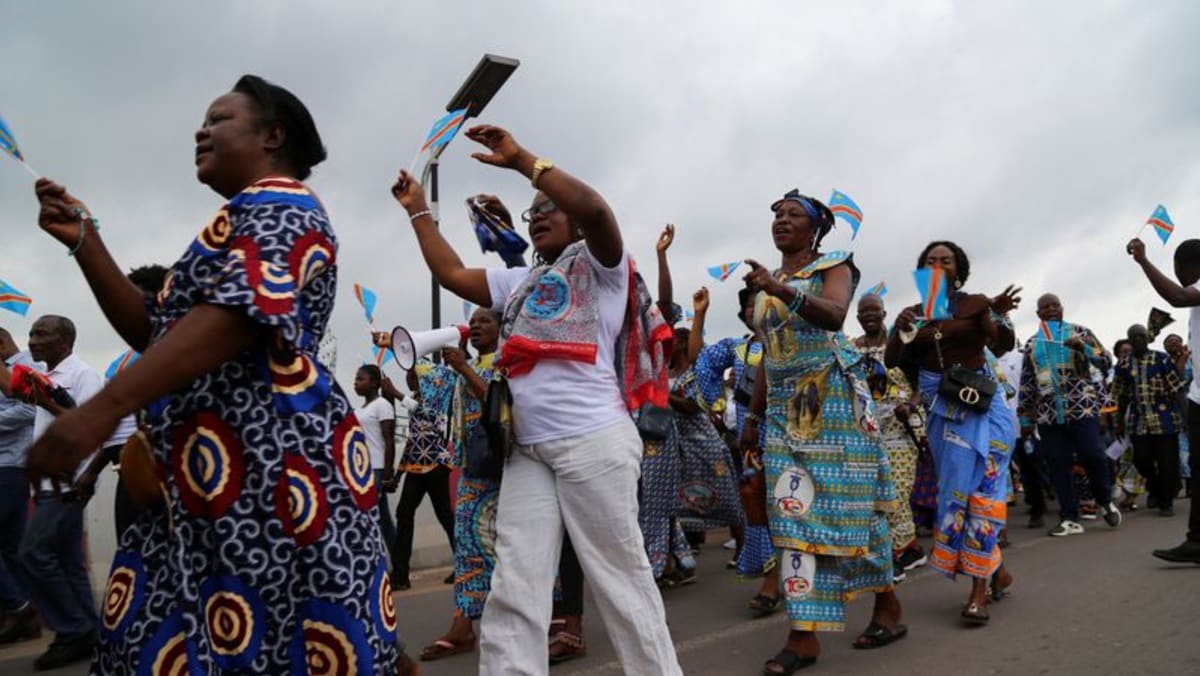 KINSHASA: Tens of thousands of Christians took to the streets across Democratic Republic of Congo on Sunday (Dec 4) to protest violence in eastern regions, as church leaders accused the international community of hypocrisy over Rwanda's alleged role in the fighting.

After Sunday services, churchgoers in the capital Kinshasa and other major cities heeded a call from the conference of Catholic bishops to march against the conflict with the M23 rebel group, which Congo accuses Rwanda of supporting.