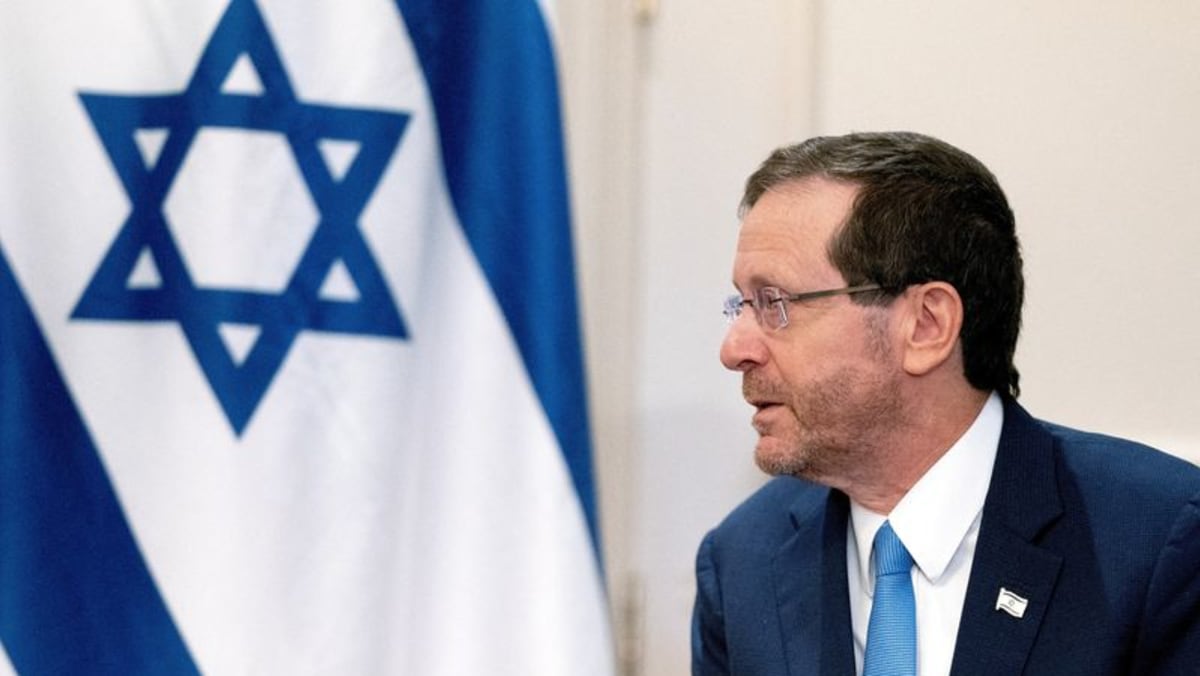 DUBAI: Bahrain's King Hamad bin Isa Al Khalifa met President Isaac Herzog on Sunday (Dec 4) in the first visit by an Israeli head of state to the Gulf state since the countries forged ties two years ago and as a right-wing coalition government takes shape in Israel.

Herzog, whose post is largely ceremonial, will then visit the United Arab Emirates, which also normalised ties with Israel in US-brokered pacts known as the Abraham Accords and had already hosted the Israeli president.

"I have come here with a distinguished delegation of people who lead the business sector in Israel, who are eager to connect and do business with the people of Bahrain," Herzog said according to a statement provided by his office.

What Is The ‘Nature’ In The Rights Of Nature?

What Is The ‘Nature’ In The Rights Of Nature?