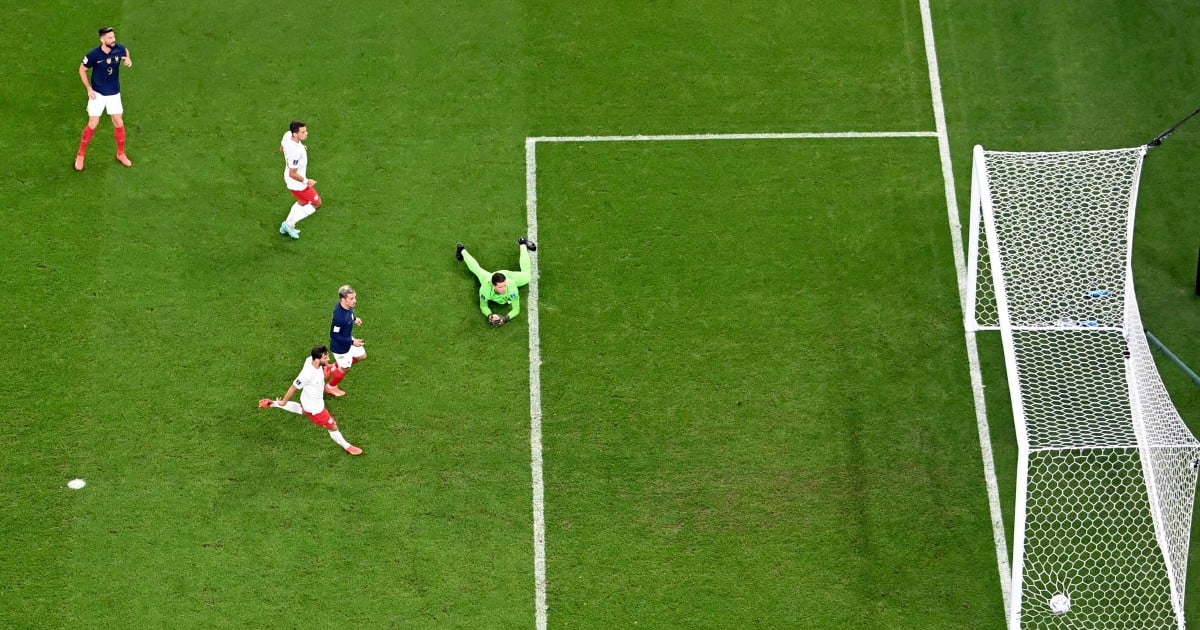 DOHA: Olivier Giroud's record goal and Kylian Mbappe's moments of sheer brilliance sent defending champions France into the quarter-finals of the World Cup with a 3-1 victory against Poland on Sunday.

Les Bleus, who will face either Senegal or England for a spot in the last four, had to dig deep but scored on the stroke of halftime as Giroud became the outright all-time scorer for France with 52 goals before Mbappe's 74th-minute and stoppage-time screamers sealed Poland's fate.

Poland, in the knockout stage for the first time since 1986 and looking for a first quarter-final appearance since 1982, had a huge chance in the first half but the France midfield did a great job at cutting the feeding line to Robert Lewandowski, who reduced the arrears with a last-second penalty.