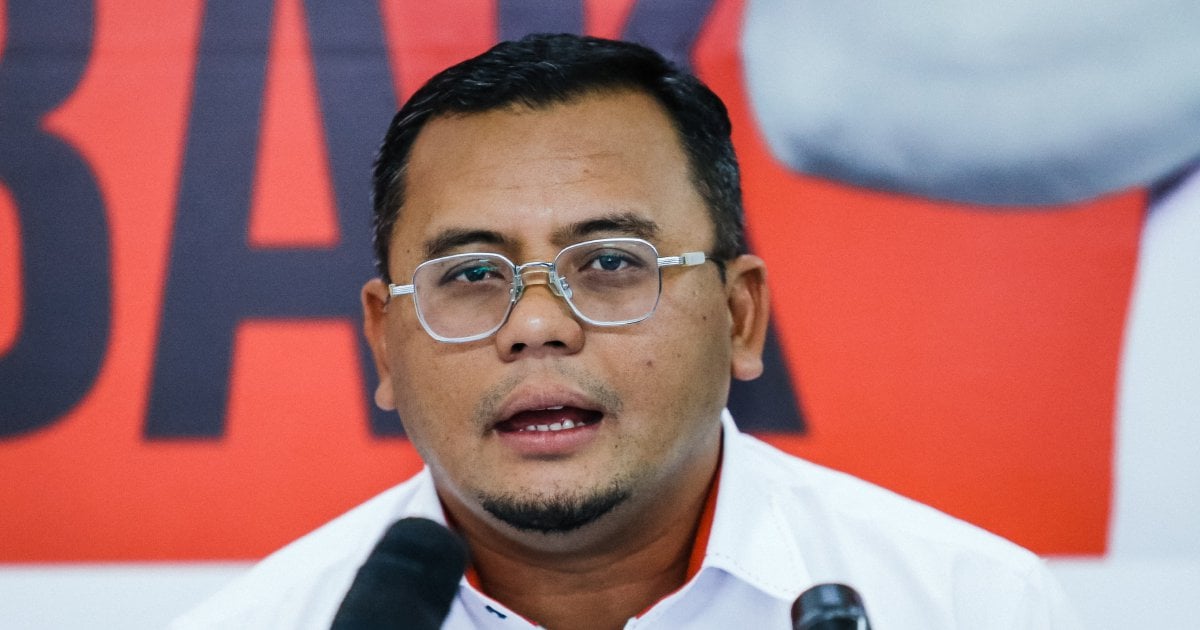 KULIM: Selangor Menteri Besar Amirudin Shari has claimed that Tan Sri Muhyiddin Yassin had, prior to the Sheraton Move, asked him to get Selangor Pakatan Harapan assemblymen to leave the coalition.

He said he had met Muhyiddin to question him about the Sheraton Move which would eventually lead to the collapse of the PH government in 2020.

"This is the man who called himself clean, incorruptible," he said at a ceramah here for Padang Serai PH candidate Dr Mohamad Sofee Razak.

Muhyiddin asked me to get PH reps to defect, claims Amirudin

Muhyiddin asked me to get PH reps to defect, claims Amirudin