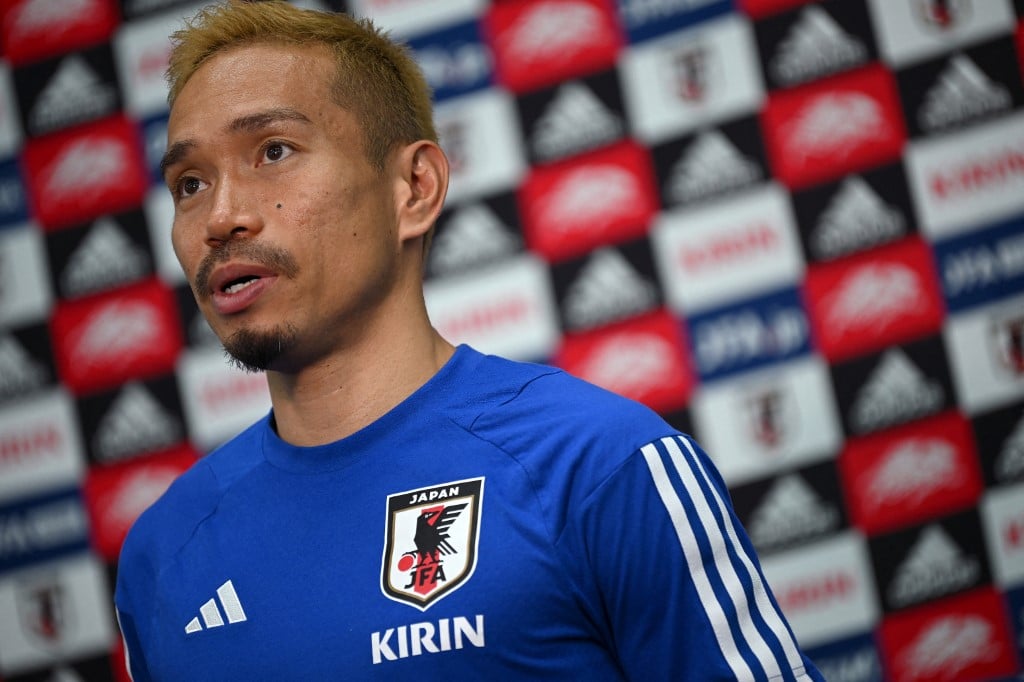 DOHA: Japan will “fight like samurai” in tomorrow’s World Cup last 16 clash with Croatia as they battle to reach the quarterfinals for the first time, defender Yuto Nagatomo said.

Japan reached the knockout round after stunning Germany and Spain to top Group E but they are not satisfied with what they have achieved so far in Qatar.

Veteran Nagatomo is appearing at his fourth World Cup and he urged his teammates to “show the samurai spirit to the world” against Croatia.

“Before battle, the samurai would polish their weapons and refine their technique, but if they were scared in battle, all that would count for nothing,” the former Inter Milan leftback said today.