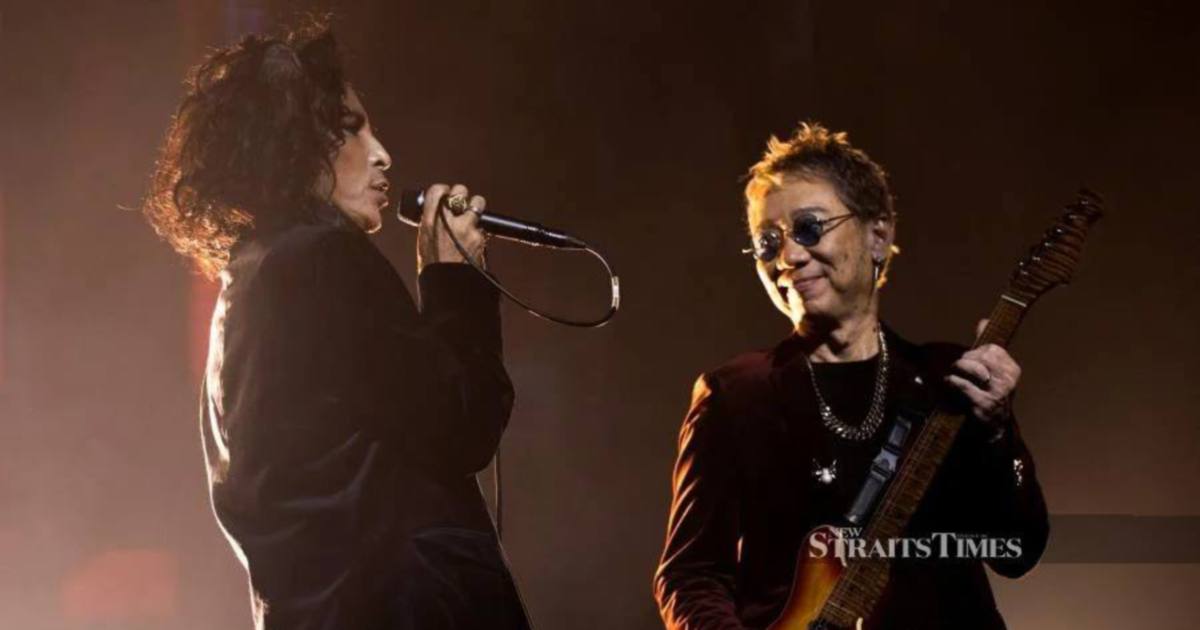 KUALA LUMPUR: When Datuk Suhaimi Abdul Rahman, better known as Amy of Search, recently promised fans that he would "give them a grand finale" at Istana Budaya, he meant every word he said.