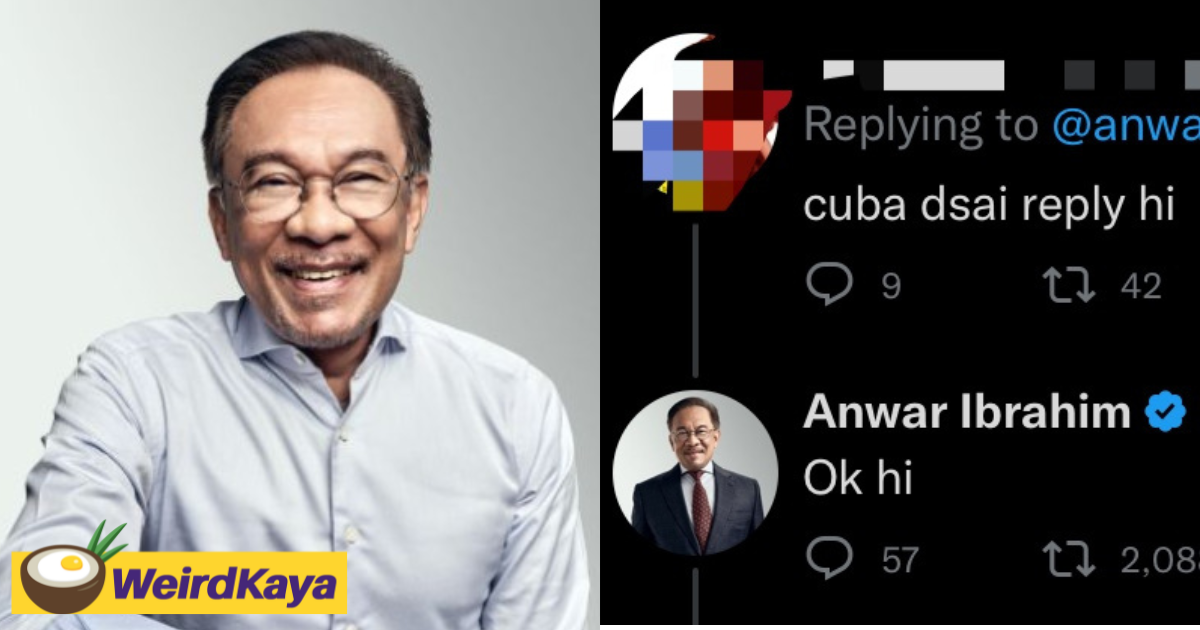 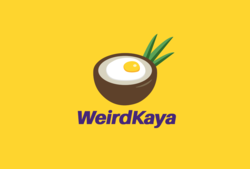 Our prime minister with the username @anwaribrahim, with over 1.7 million followers on Twitter has always been actively tweeting status and posting photo.

Yesterday, he joked about being more active in replying to his followers’ tweets after receiving complaints that he rarely replies to netizens.

He said after being the prime minister of the country, his responsibilities have increased but it doesn’t stop him from checking those comments left on his Tweets.