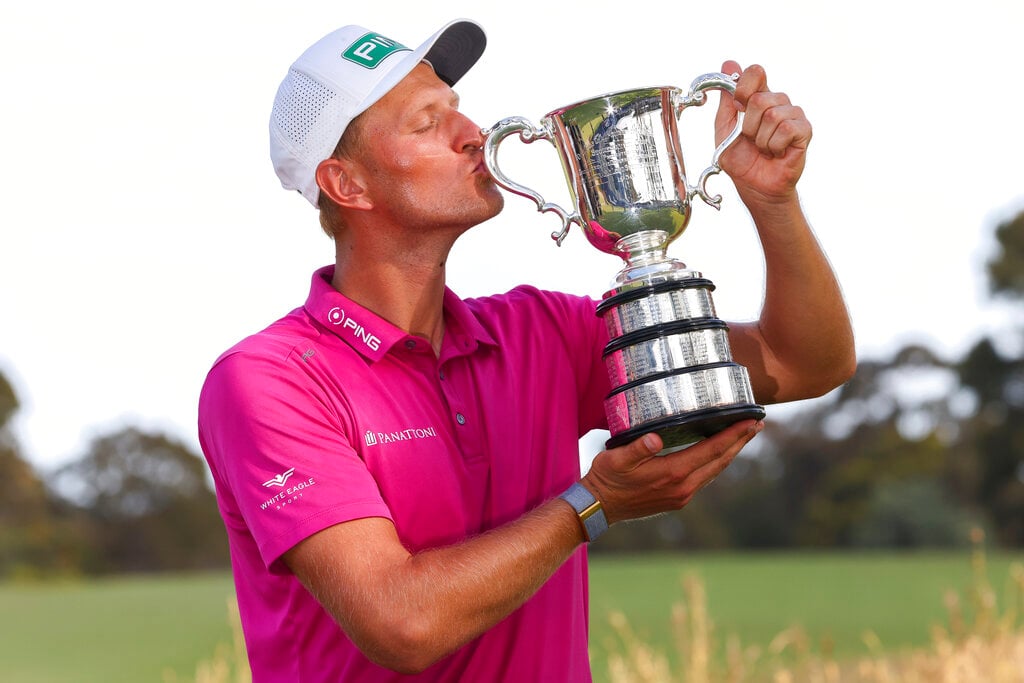 MELBOURNE: Adam Scott’s hopes of a second Australian Open crown crumbled in the heat and wind on Melbourne’s ‘Sandbelt’ on Sunday as Polish trailblazer Adrian Meronk coolly closed out a five-stroke win in style at the Victoria Golf Club.

With the title sewn up, Meronk drained a 12m eagle putt from off the 18th green in a four-under 66 to finish with a 14-under total of 268 in the AU$1.7 million (US$1.15 million) tournament co-sanctioned with Europe’s DP World Tour.

South Africa’s Ashleigh Buhai won the women’s component of the inaugural dual-gender event by a stroke from Shin Jiyai, the South Korean missing a five-foot birdie putt that would have forced a playoff.

KLIA, klia2 to be rebranded as KLIA Terminal 1 and 2

KLIA, klia2 to be rebranded as KLIA Terminal 1 and 2