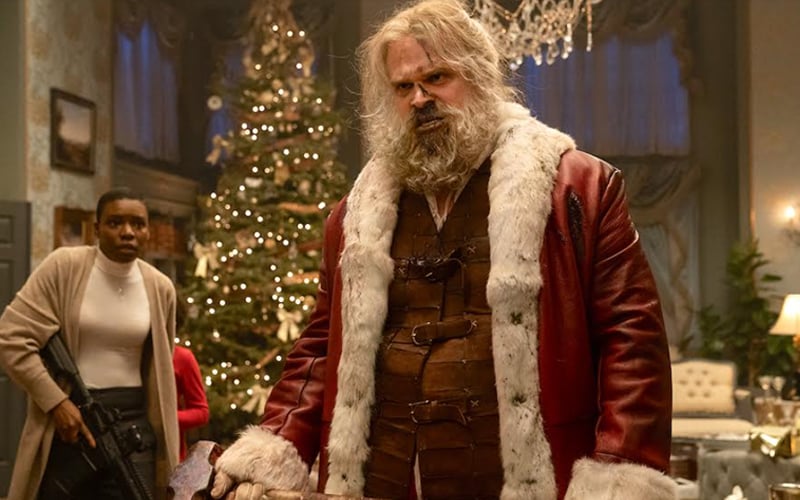 Tis the season to be jolly and all that – and, as is cinematic tradition, year-end films tend to be all about that Christmas spirit.

This year, however, some filmmakers are intent on moving away from the usual slate of family-friendly fare. Case in point: “Violent Night”, one of the stranger Christmas movies made in recent memory.

One has to wonder what writers Pat Casey and Josh Miller were smoking when they came up with the idea: “What if Santa Claus kills people?”

Despite its insane premise, this film, directed by Tommy Wirkola, is surprisingly entertaining, making full use of its 18+ rating. It’s definitely not one for the kiddies.