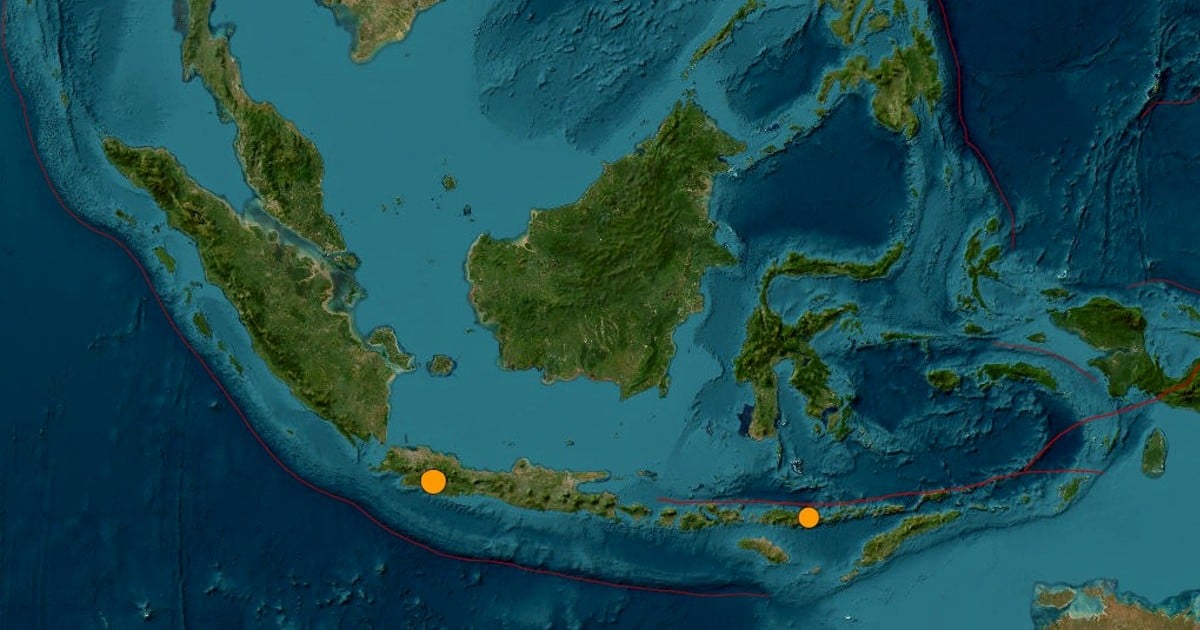 The quake has no tsunami potential, it said.

The quake was felt in capital Jakarta.

There were no immediate reports of damage. Authorities in Garut, a town some 50km from the epicentre, said they were making checks.