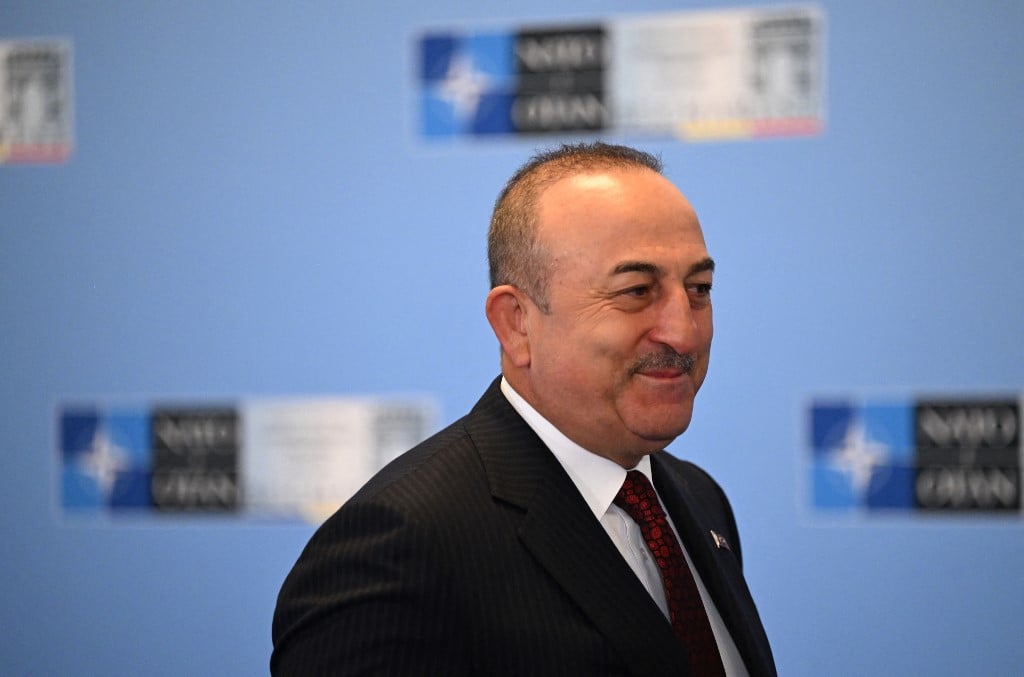 ISTANBUL: Sweden has extradited a convicted member of the outlawed Kurdistan Workers’ Party (PKK) to Turkey as Ankara presses Stockholm for further steps in return for its membership in Nato, state media reported on Saturday.

Mahmut Tat, who was sentenced to six years and 10 months in jail for PKK membership in Turkey, fled to Sweden in 2015 but his asylum request was rejected.

Tat arrived in Istanbul on Friday night having been detained by Swedish police, the Anadolu news agency reported.

He was taken by Turkish police soon after arriving at Istanbul airport and referred to court on Saturday, the private NTV broadcaster reported.