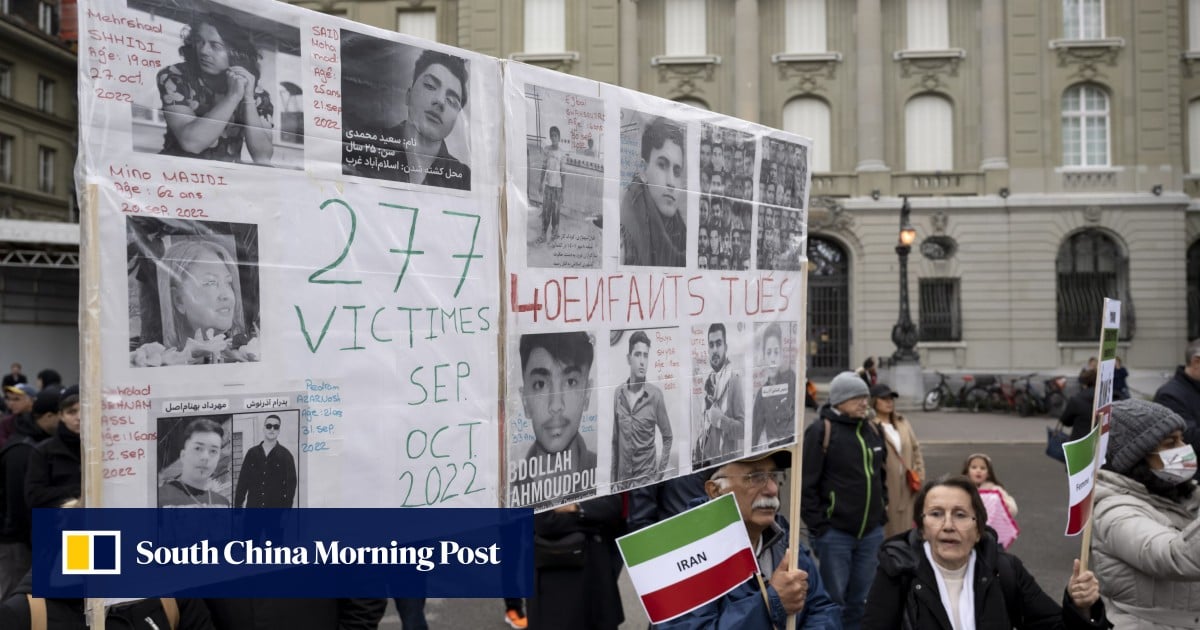 An Iranian general acknowledged that more than 300 people have been killed in the unrest surrounding nationwide protests, giving the first official word on casualties in two months.

That estimate is considerably lower than the toll reported by Human Rights Activists in Iran, a US-based group that has been closely tracking the protests since they erupted after the September 16 death of a young woman being held by the country’s morality police.

The activist group says 451 protesters and 60 security forces have been killed since the start of the unrest and that more than 18,000 people have been detained.