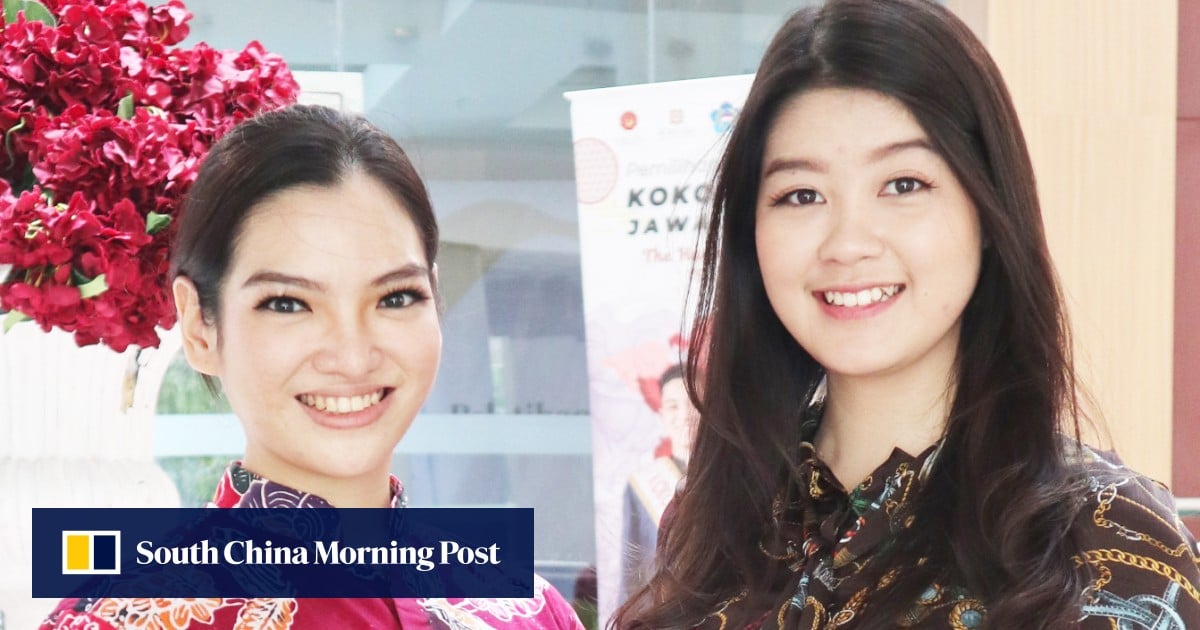 Indonesia’s second-largest city, Surabaya, has chosen new Chinese cultural ambassadors in its East Java ‘Koko Cici’ competition, as the event’s significance grows for a community that only a couple of decades ago faced racially fuelled and fatal riots after years of state oppression.

The November 26 grand final of the contest was the culmination of a month-long search for two young people to be Indonesian-Chinese champions for the province.

Judges chose Renhard Sidik and Sherly Agelina, both 22, as this year’s Koko Cici winners from 24 finalists and around 130 initial contestants.