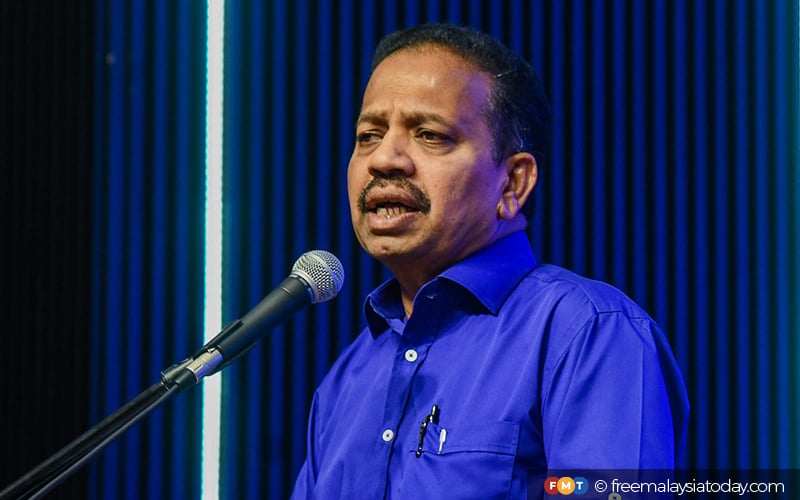 Not for BN to demand minister posts, says MIC chief

PETALING JAYA: Barisan Nasional should not demand for any ministerial positions in the Anwar Ibrahim government, says SA Vigneswaran, president of MIC, a BN component member.

He said BN should not demand (positions) because that would go against the principle of “No Anwar, No DAP” adopted before the general electiion, when BN and Umno had decided against working with Anwar, chairman of Pakatan Harapan, and PH member DAP.

“But we can support (the unity government formed by Anwar),” he told FMT.