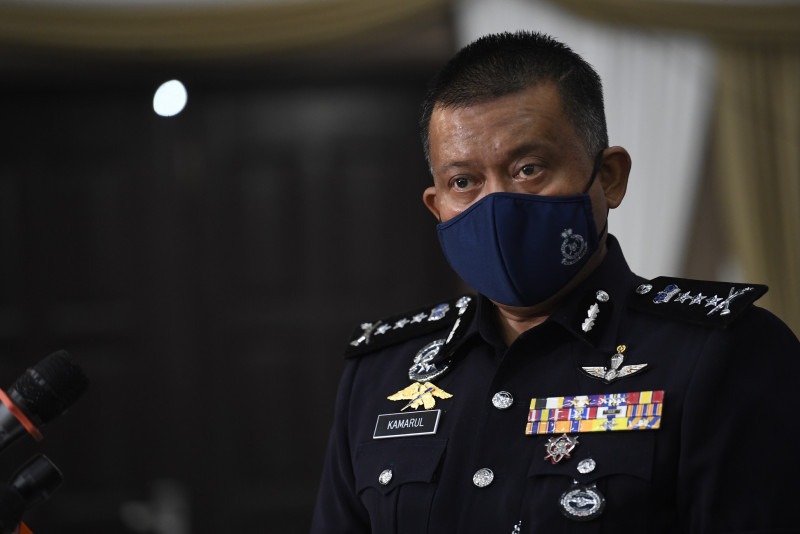 JOHOR BARU – Police arrested four ethnic Rohingya, including a 14-year-old teenage girl, in connection with several house break-in cases around this district as well as in Batu Pahat and Kulai, during several raids carried out on Thursday.

Johor police chief Datuk Kamarul Zaman Mamat said the four – two men, a teenage girl and a woman, aged 14 to 27 – were arrested in raids carried out from 12pm.

“The group is suspected to have started their criminal activities in the middle of this year, and its modus operandi is to break into houses when the occupants were away during the day (working hours).