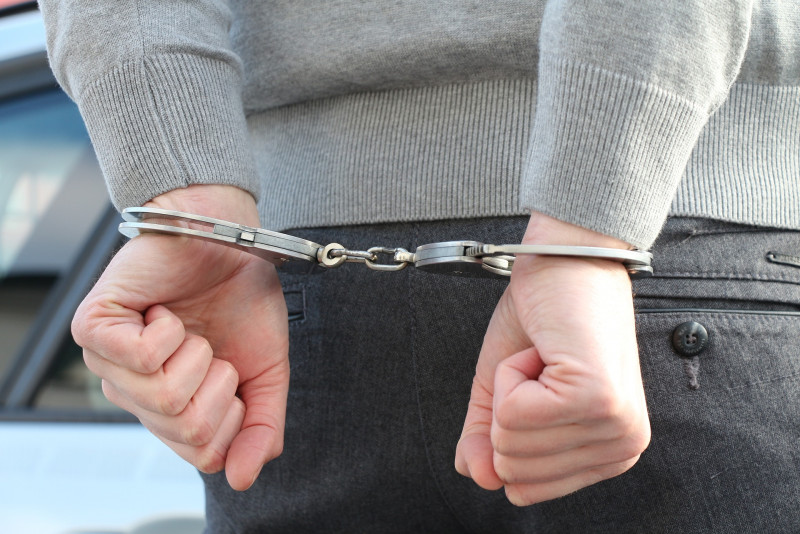 JOHOR BARU – A man believed to be involved in luxury watches and handbags fraud totalling RM20 million in Johor, was arrested at a house in Bukit Jalil, Kuala Lumpur on Sunday.

Johor police chief Datuk Kamarul Zaman Mamat in a statement yesterday said the 32-year-old local was suspected to be involved in dealings of special or limited edition wristwatches and luxury handbags like LV, Chanel, Dior, Hermes, Rex, Patek Philippe and Audemars Piguet between August and November this year.

He said the suspect was arrested in Kuala Lumpur at 4.45pm and brought back to Johor, as the cases were reported in the districts of Johor Baru and Iskandar Puteri.

Najib did not raise alarm over AmBank account transactions: ex-banker

Najib did not raise alarm over AmBank account transactions: ex-banker