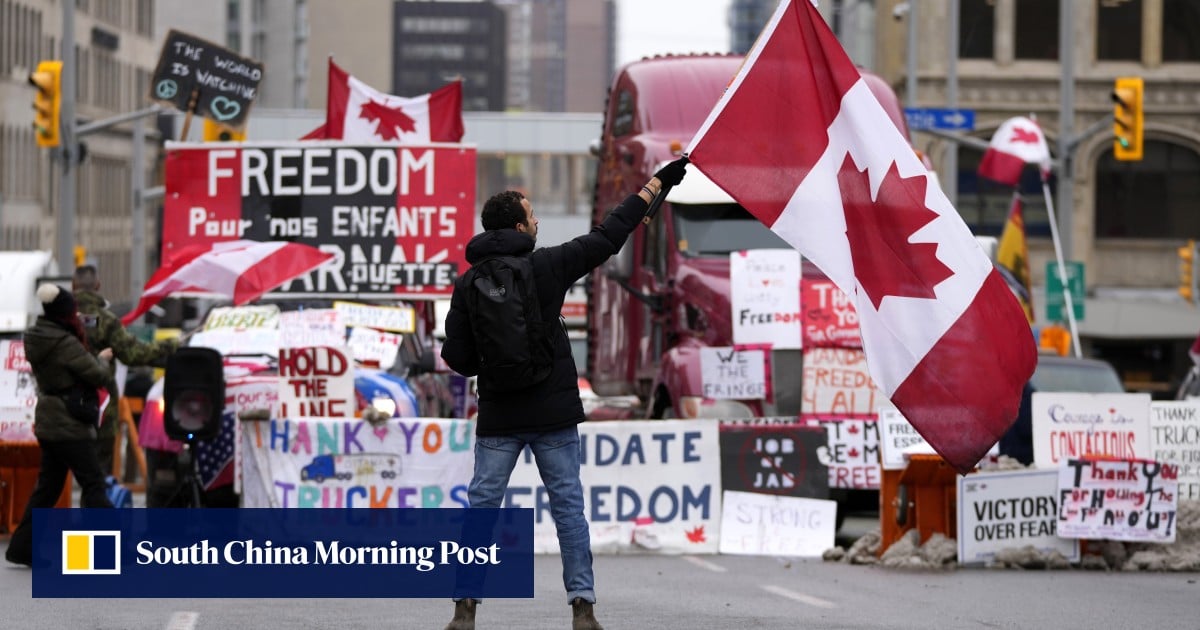 Canadian Prime Minister Justin Trudeau testified at a public inquiry on Friday to defend his use of emergency powers to dislodge noisy trucker-led protesters that jammed the capital earlier this year, citing what he called threats of serious violence.

His testimony at the Public Order Emergency Commission wrapped up six weeks of hearings on the rarely used powers, which were invoked in February after weeks of protests that brought Ottawa to a standstill and disrupted trade.

Critics have said Trudeau’s use of those powers was excessive.