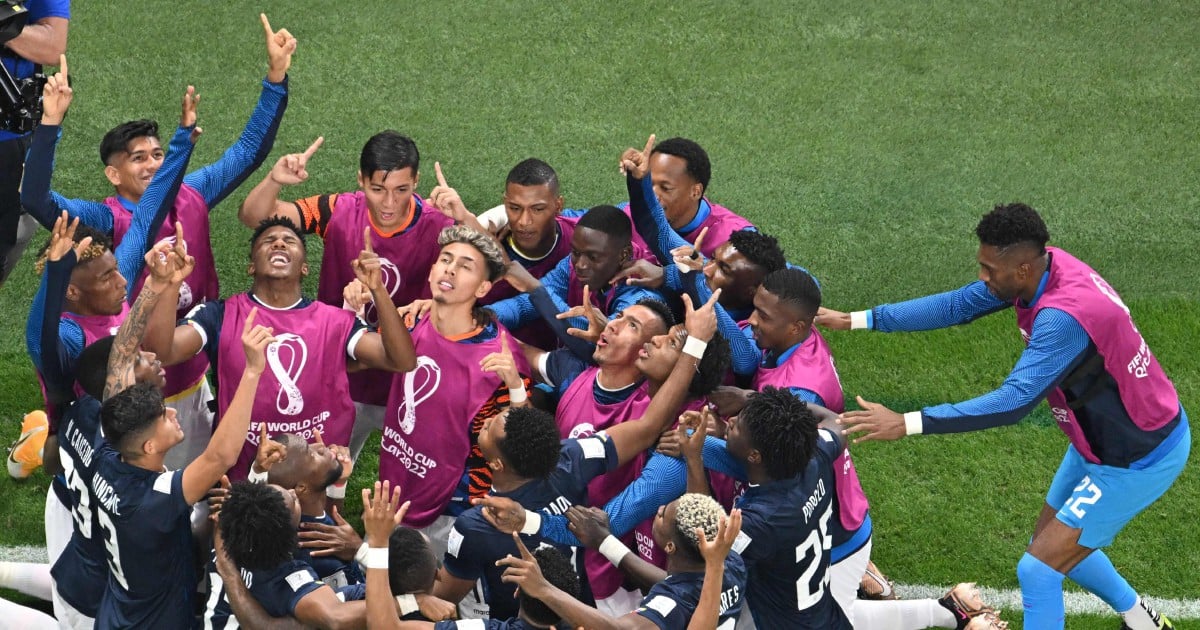 DOHA: Cody Gakpo scored again at the World Cup but the Netherlands missed the chance to secure a place in the last 16 on Friday as they were held to a 1-1 draw by a battling Ecuador, a result which eliminated host nation Qatar.

Gakpo, the gangly PSV Eindhoven forward who has been strongly linked with a move to Manchester United, put the Netherlands in front with a superb strike in the sixth minute at the Khalifa International Stadium.

Yet, with a large and vociferous support behind them, Ecuador fought back with such ferocity that the Dutch were rattled, and they deserved the equaliser when it came through Enner Valencia four minutes after half-time.