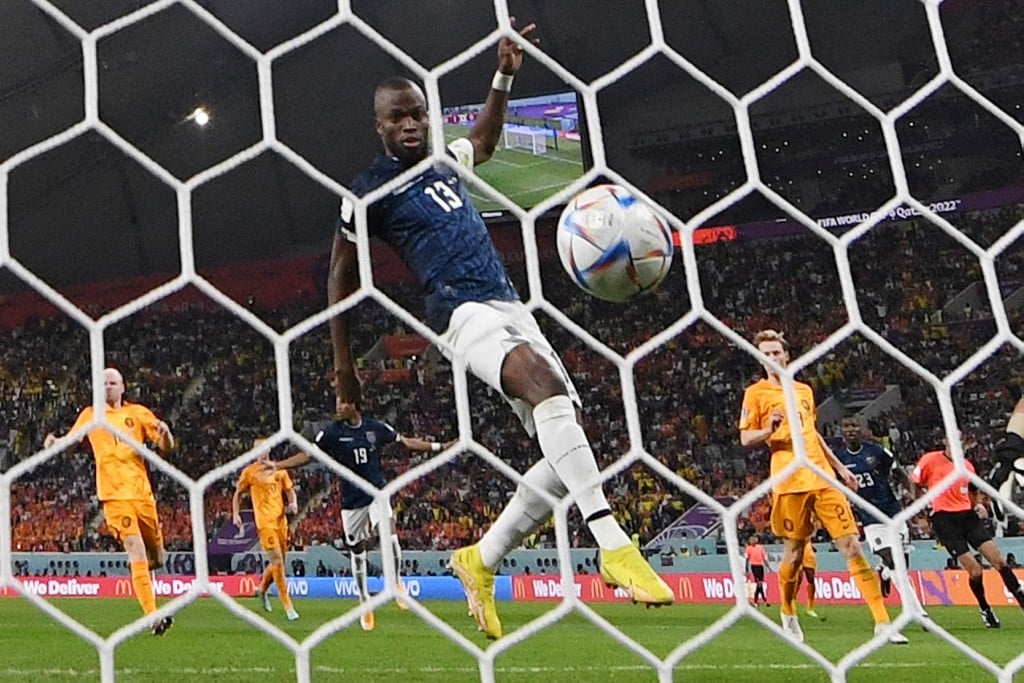 DOHA: Ecuador’s “Superman” captain Enner Valencia led a feisty fightback today as the South Americans drew 1-1 with the Netherlands in Group A to keep both teams in pole position to reach the last 16 while ending Qatar’s chances of qualifying.

Valencia, 33, tapped in his third goal of the tournament from a rebound in the second half after Cody Gakpo had put the Dutch ahead in the sixth minute with a sizzling shot in a result that advanced both sides to four points.