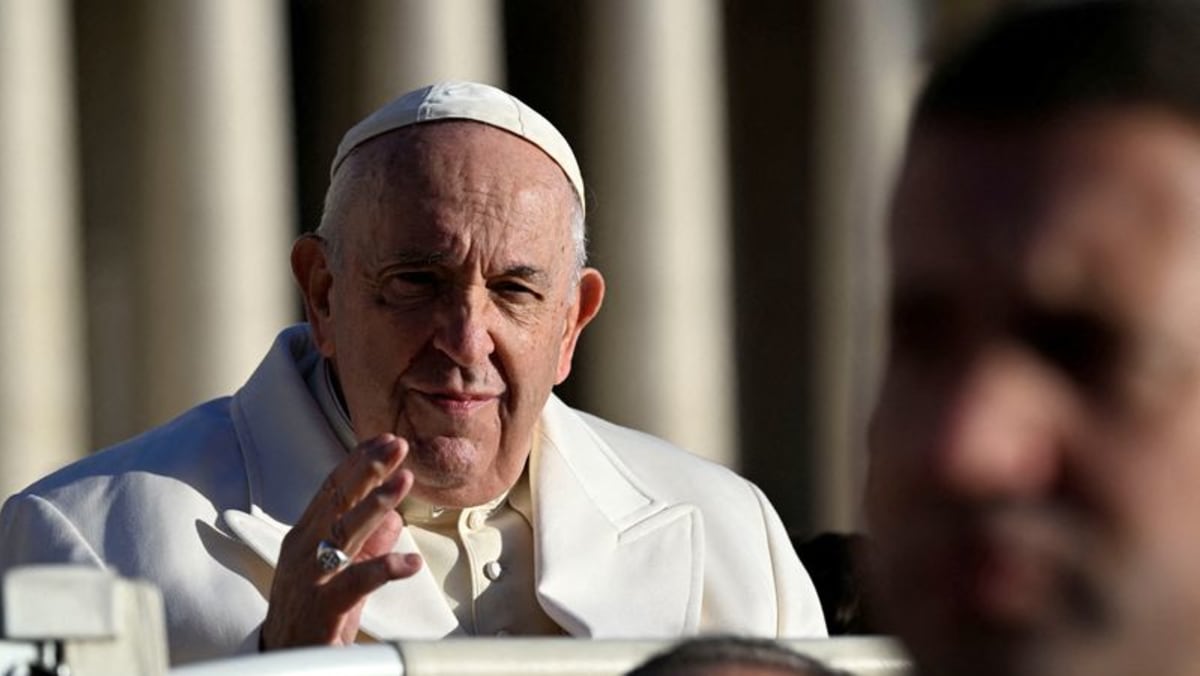 VATICAN CITY: Ukraine's leaders will have to be "far-sighted" to secure peace, Pope Francis said on Friday (Nov 25), suggesting that Kyiv would have to make concessions to end the war with Russia.

The pope earlier this month called for a ceasefire to avert the risk of escalation of the conflict and asked God to "hurry up" to end it.

In an open letter released on Friday to mark the nine-month anniversary of the Russian invasion, Francis praised the strength of Ukrainians in the face of the onslaught.