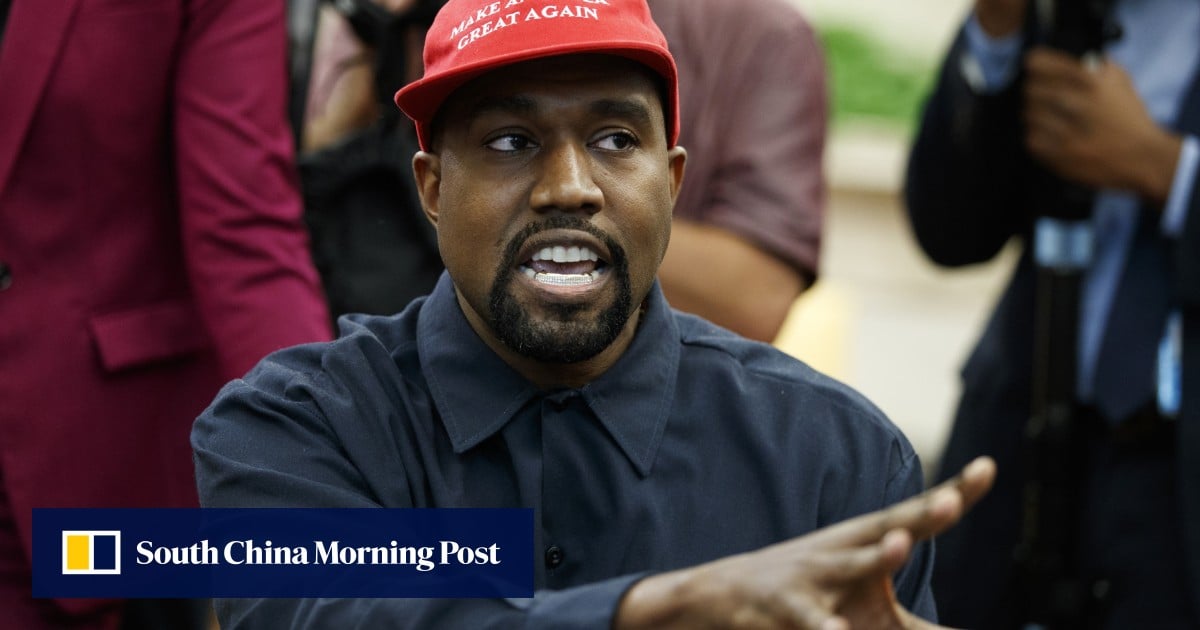 The rapper and fashion designer Kanye West has suggested he will run for president in 2024 and wants Donald Trump to be his running mate.

The artist, who goes by the name Ye, posted on Thursday a swirling symbol on his Twitter account with “Ye” and the number 24, apparently representing 2024, the year of the next US presidential election.

Then the rapper posted a video of himself speaking about a recent meeting with the former president in Florida.

“I think the thing that Trump was most perturbed about (was) me asking him to be my vice president,” West said.

Queen Elizabeth letter from 1966 auctioned in Germany for US$8,634

Queen Elizabeth letter from 1966 auctioned in Germany for US$8,634