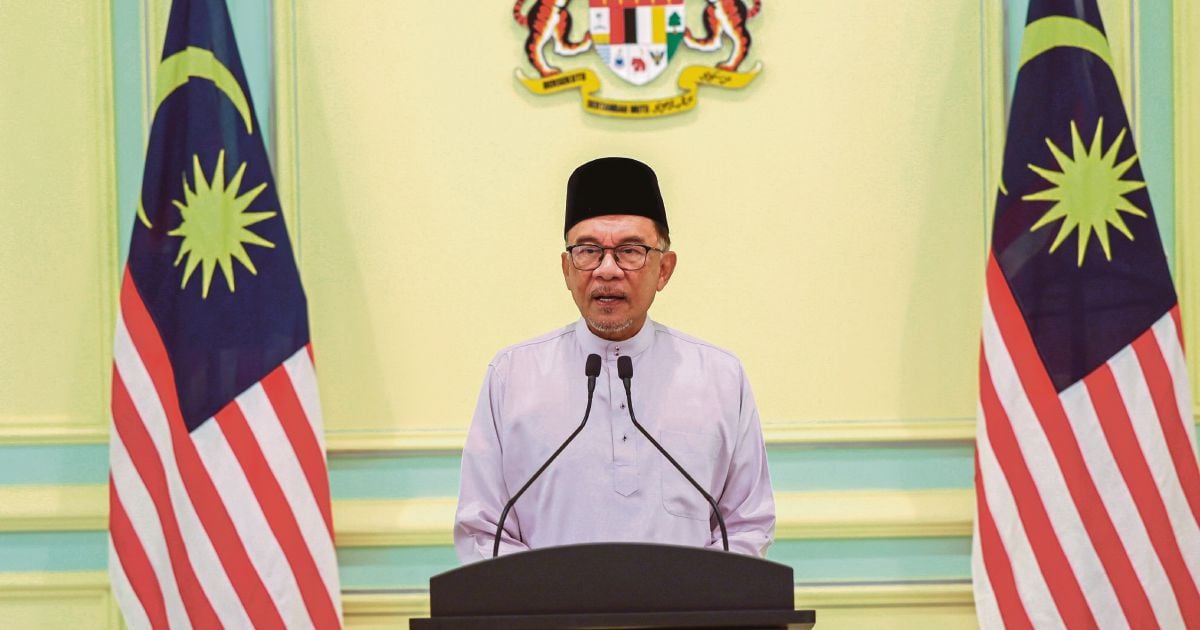 Be sanguine, perplexed, choleric or cynical about the dysfunctional hung Parliament circus, but no Malaysian was indifferent to the five days of bewilderment before Datuk Seri Anwar Ibrahim claimed his prize as the chosen one.

Surviving years of chicanery, prison purgatory and deserting loyalists, it's ironic that Anwar's old nemesis, the one that did him most harm, had suffered a crushing blow in Langkawi, while the new prime minister basked in glory after leading a triumphant 15th General Election charge.

Chinese use blank sheets of paper to protest Covid curbs

Chinese use blank sheets of paper to protest Covid curbs