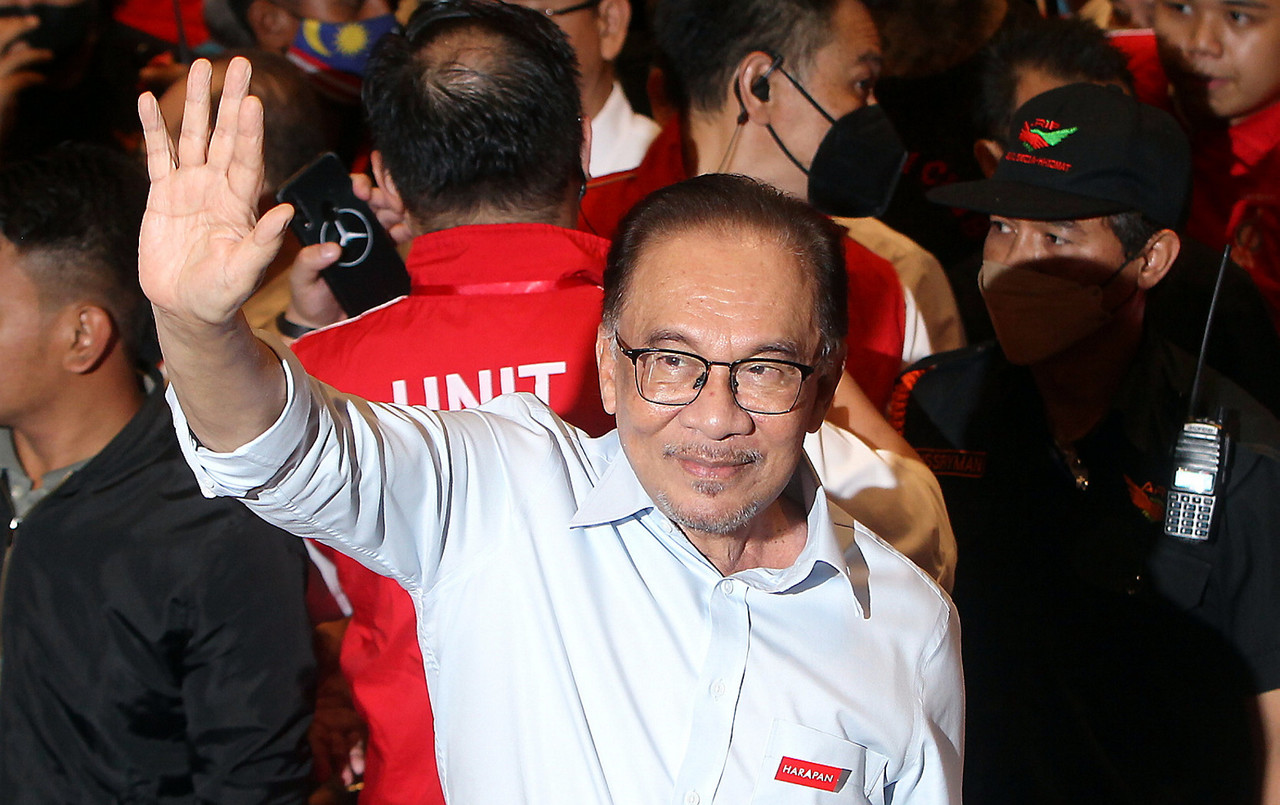 Anwar finally becoming a Prime Minister of Malaysia is a dream come true for many people. — Bernama photo

ON Thursday, Nov 24, 2022 at 5pm Malaysian time, Datuk Seri Anwar Ibrahim was officially appointed the 10th Prime Minister of Malaysia by the Yang Di-Pertuan Agong Al-Sultan Abdullah Ri’ayatuddin Al-Mustafa Billah Shah, after a hard won general election (the nation’s 15th since 1957) where the coalition Pakatan Harapan (PH) had secured the largest bloc of 82 seats in Parliament.

It was a dream come true for most of us; many of us had almost given up hope.