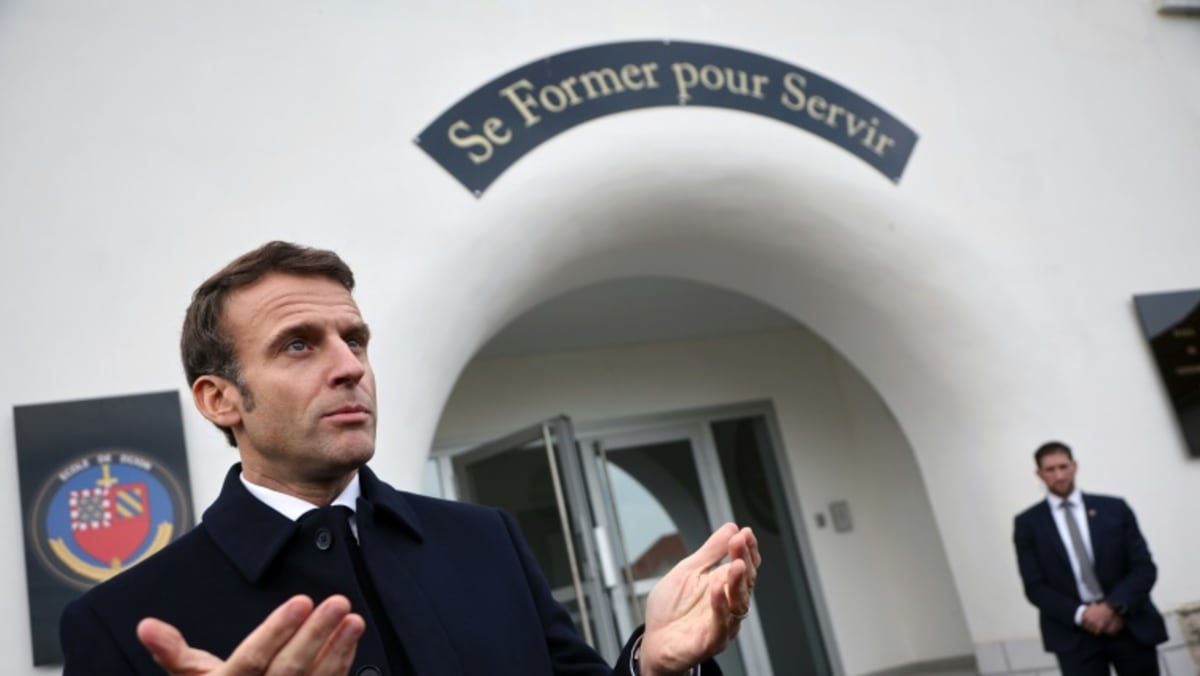 DIJON: French President Emmanuel Macron on Friday (Nov 25) denied being the main target of a judicial investigation into the government's use of management consultants and their role in recent election campaigns.

The French financial crime prosecutor's office revealed late Thursday that it had opened a probe which was thought to be focused on Macron and his 2017 and 2022 presidential campaigns.

"I'm not scared of anything," the 44-year-old head of state told reporters during a trip to the town of Dijon.

Nigerian gunmen kill a dozen and abduct others from mosque

Nigerian gunmen kill a dozen and abduct others from mosque