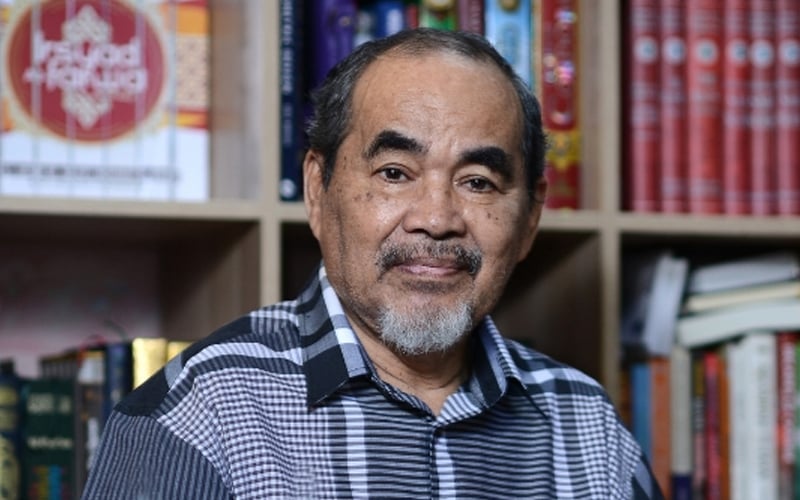 His death was confirmed by his son, Izzudin, in a Facebook posting, Bernam reported.

He was a professor of education at the International Islamic University of Malaysia, and became a deputy rector from 1994 and 2002. He was a recipient of the National Maulidur Rasul Perdana Award 2009 and was appointed as a member of the National Education Advisors’ Council in 2010.