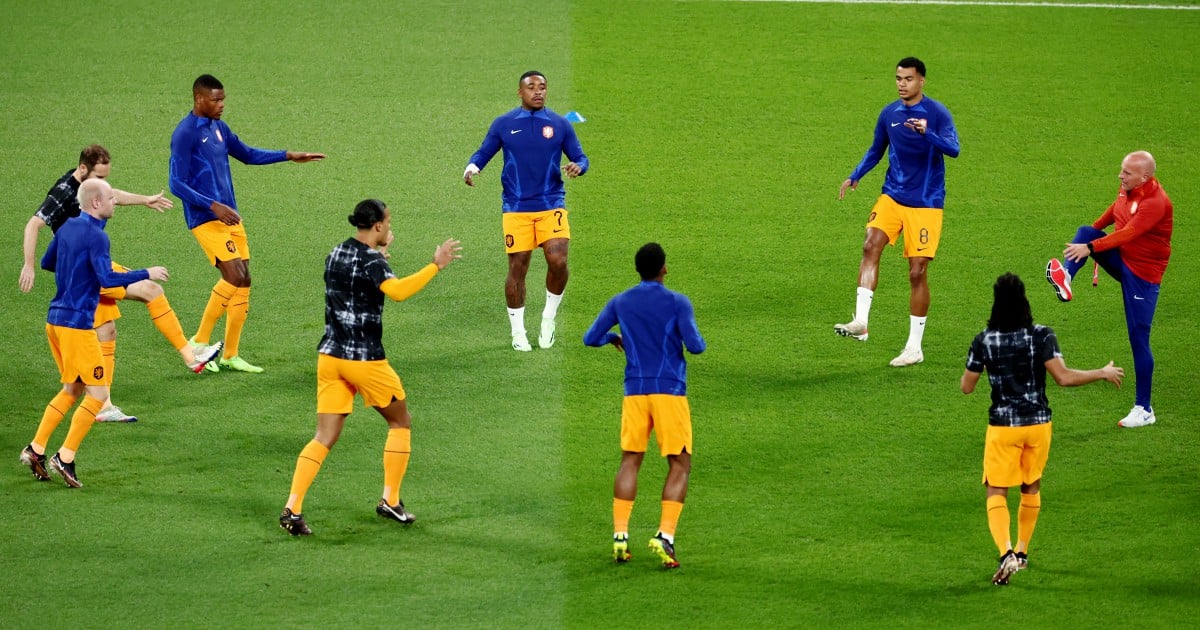 Depay on bench for Netherlands against Ecuador

DOHA: Memphis Depay was named as a substitute for the Netherlands in their second World Cup Group A game against Ecuador on Friday, with Enner Valencia in the starting line-up for the South American team.

Dutch coach Louis van Gaal had hinted that Barcelona forward Depay could be thrown in from kick-off at the Khalifa International Stadium after making an impact off the bench in Monday's 2-0 win over Senegal.

That was his first match in two months following a thigh injury.