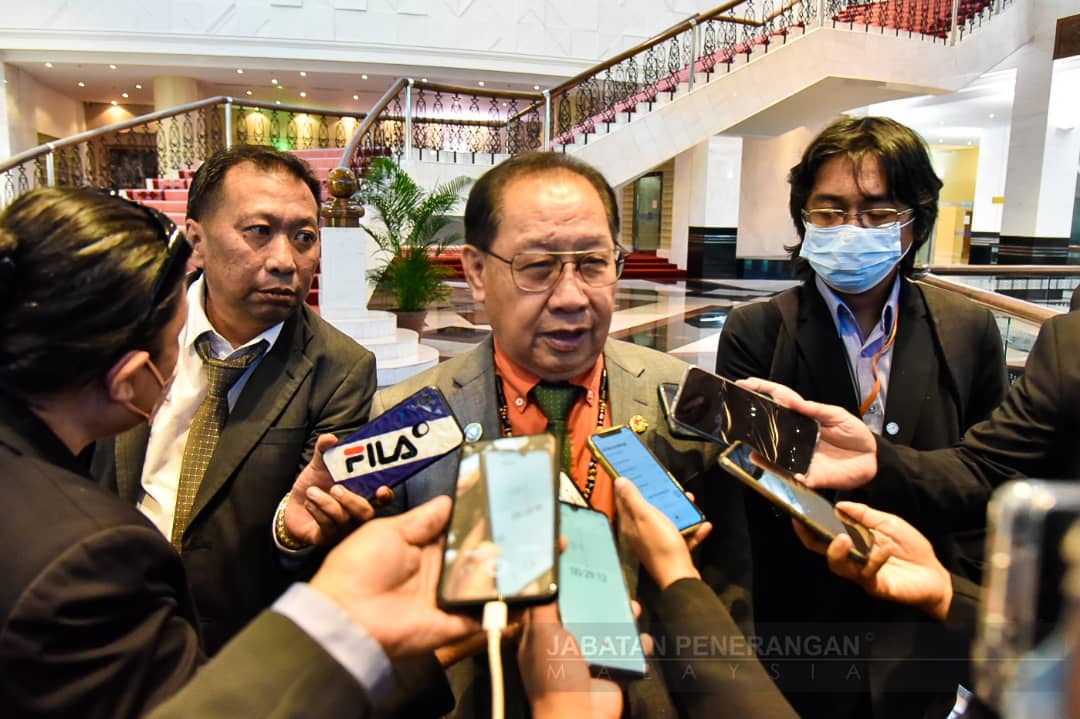 This however could lead to Sabah STAR parting ways with Perikatan Nasional (PN) led by Tan Sri Muhyiddin Yassin.

“We support the unity government as that was the solution for the political impasse. We supported for the sake of stability,” he told reporters after the tabling of the Sabah Budget 2023 by Chief Minister Datuk Seri Panglima Hajiji Noor at the state assembly here on Friday.