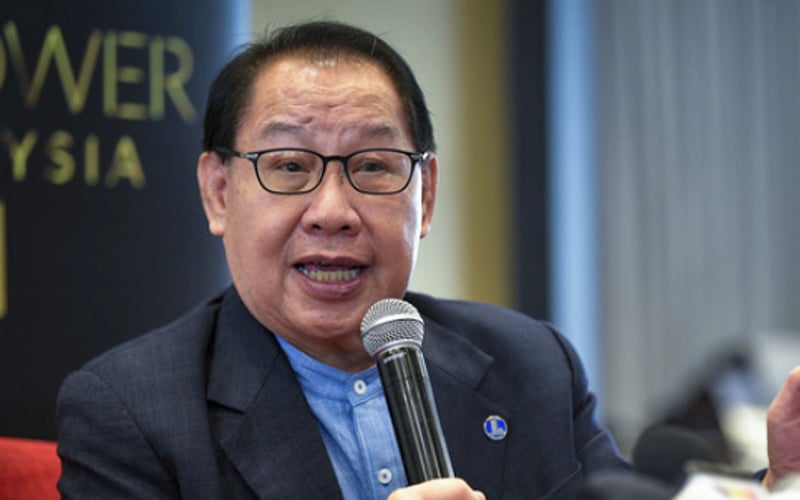 KOTA KINABALU: Parti Solidariti Tanah Airku’s membership in Perikatan Nasional may no longer be relevant because of disagreement about the formation of a unity government at federal level, said the party’s president, Jeffrey Kitingan.

Responding to reporters’ questions whether the party, known as STAR, would be leaving PN, Kitingan said the two parties are moving in opposite directions at the moment.

“If you move that way, and I move this way… what does it mean? For STAR, our membership in the PN, it seems that we are no longer relevant because of differences of opinion,” he said.

Wan Saiful aims jibe at Takiyuddin, saying maybe Pas man 'missed the memo' that PN would be opposition in Parliament

Wan Saiful aims jibe at Takiyuddin, saying maybe Pas man 'missed the memo' that PN would be opposition in Parliament