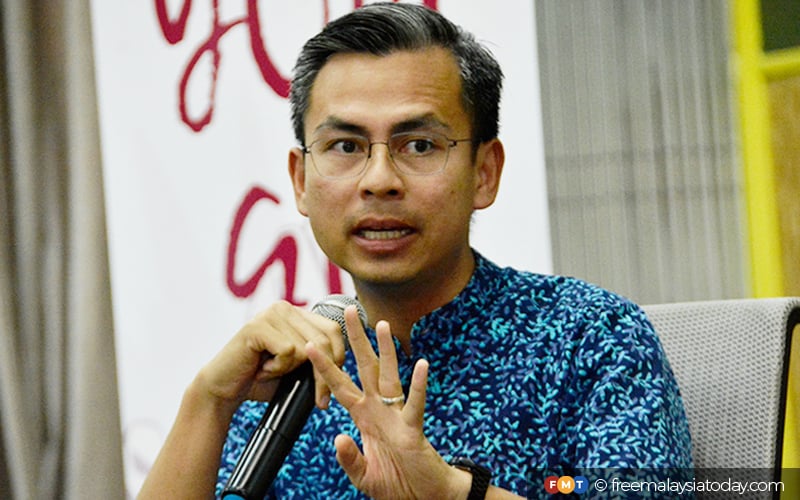 He likened the practice to having the “spoils of war” mentality, adding that certain positions had been traditionally awarded to some leaders without questions, such as a party’s women’s wing chief becoming the minister for women and community development.

In the concept of a united government, the people’s plight must be put first, over gunning for cabinet positions, Fahmi said in an RTM television interview.