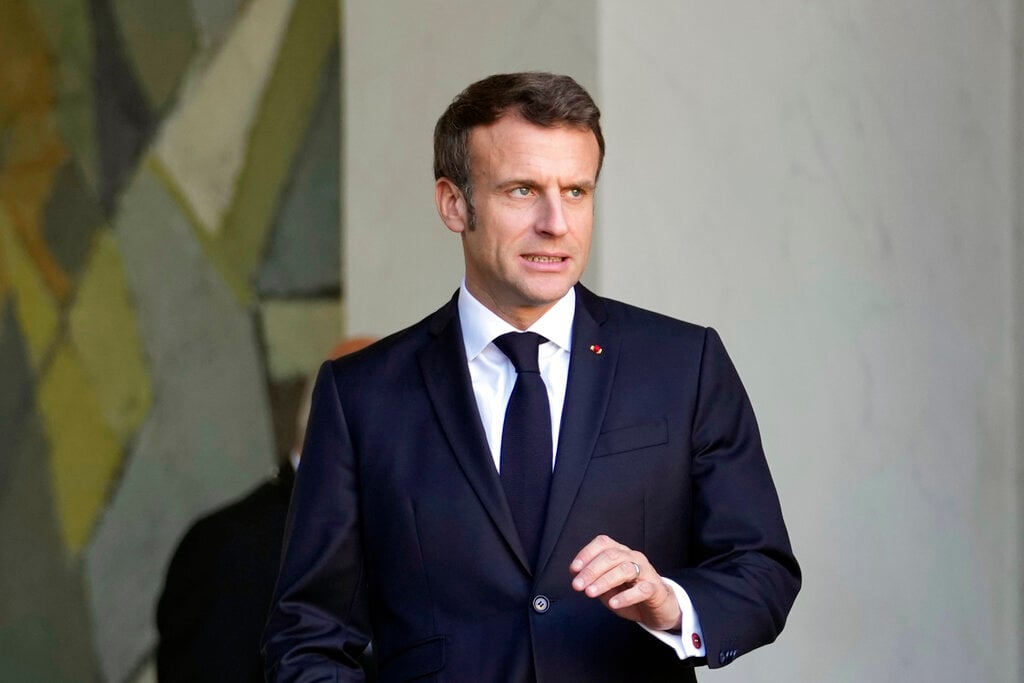 PARIS: French president Emmanuel Macron today said his 2017 campaign finances were checked and cleared by judges in his first public comments after financial prosecutors said they investigated his election campaign as part of a wider probe into consultancy firm McKinsey and its links to the president.

“There must be transparency,” Macron told journalists in response to questions about the investigation.

“My 2017 campaign accounts were going through all the procedures and submitted to judges who cleared them. Those of 2022 are currently being checked, like those of every other candidate,” Macron said.