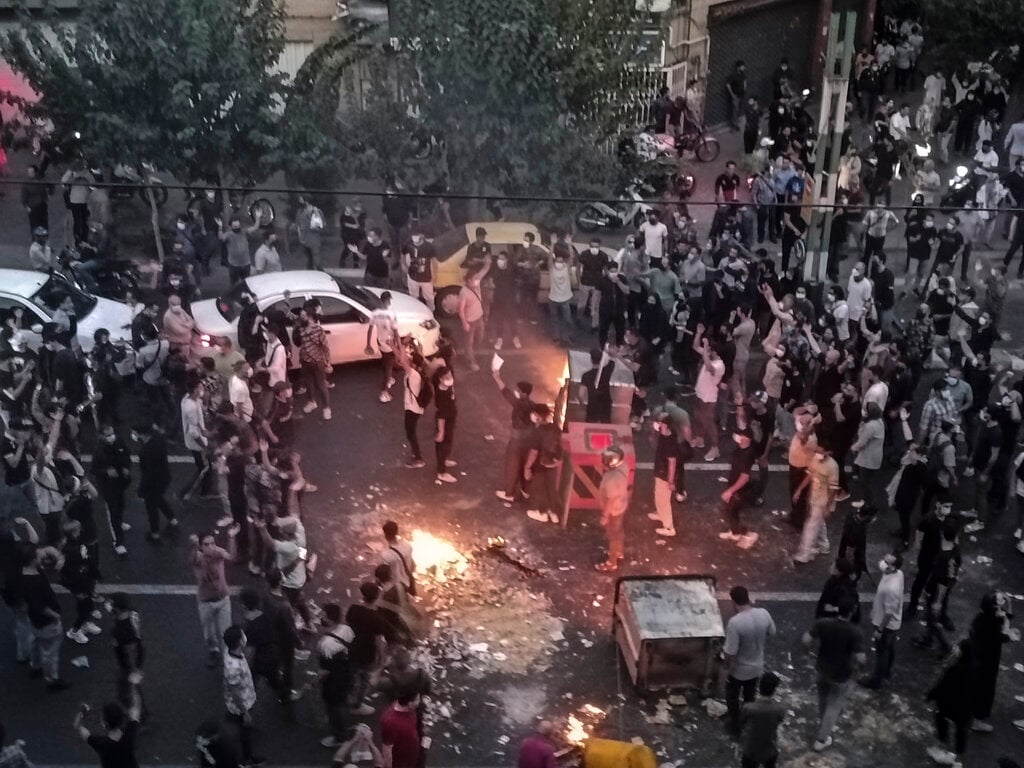 The Islamic republic has intensified a crackdown on protests sparked by the Sept 16 death in custody of Mahsa Amini, a 22-year-old Iranian woman of Kurdish origin.

Campaigners had called for nationwide demonstrations this week in solidarity with Kurdistan, which along with Sistan-Baluchistan has borne the brunt of Iran’s deadly protest crackdown.