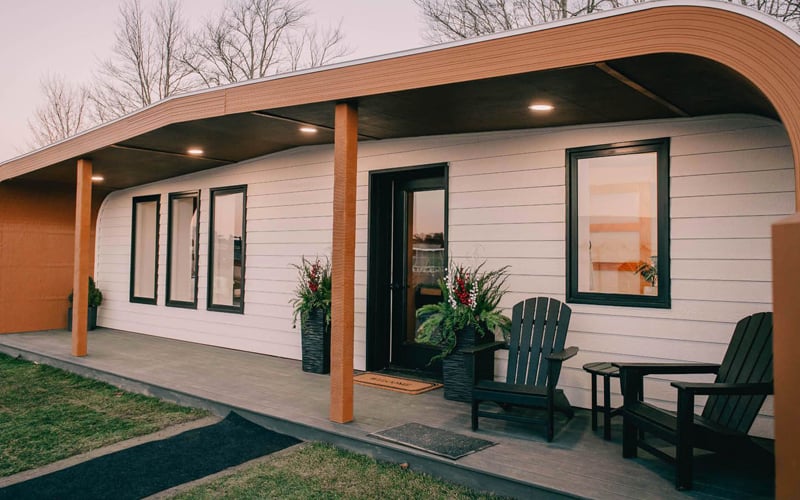 This 3D-printed house is entirely recyclable

PARIS: Researchers at the University of Maine in the United States have succeeded in creating the first 3D-printed house made entirely of bio-based materials, derived from renewable organic matter.

Usually, 3D-printed buildings are mainly made from concrete or clay, but the BioHome3D breaks the mould.

The final house actually comprises four modules built separately and then assembled in just a few hours. Unveiled by the University of Maine, this prototype was put together using one of the world’s largest 3D printers, which was, incidentally, used to “print” a boat in 2019.

Reneuco's unit to build residential and commercial units worth RM293.8 mln in Terengganu

Reneuco's unit to build residential and commercial units worth RM293.8 mln in Terengganu

LENDLEASE: The Exchange TRX to reach full occupancy upon its opening in Q4 2023

LENDLEASE: The Exchange TRX to reach full occupancy upon its opening in Q4 2023