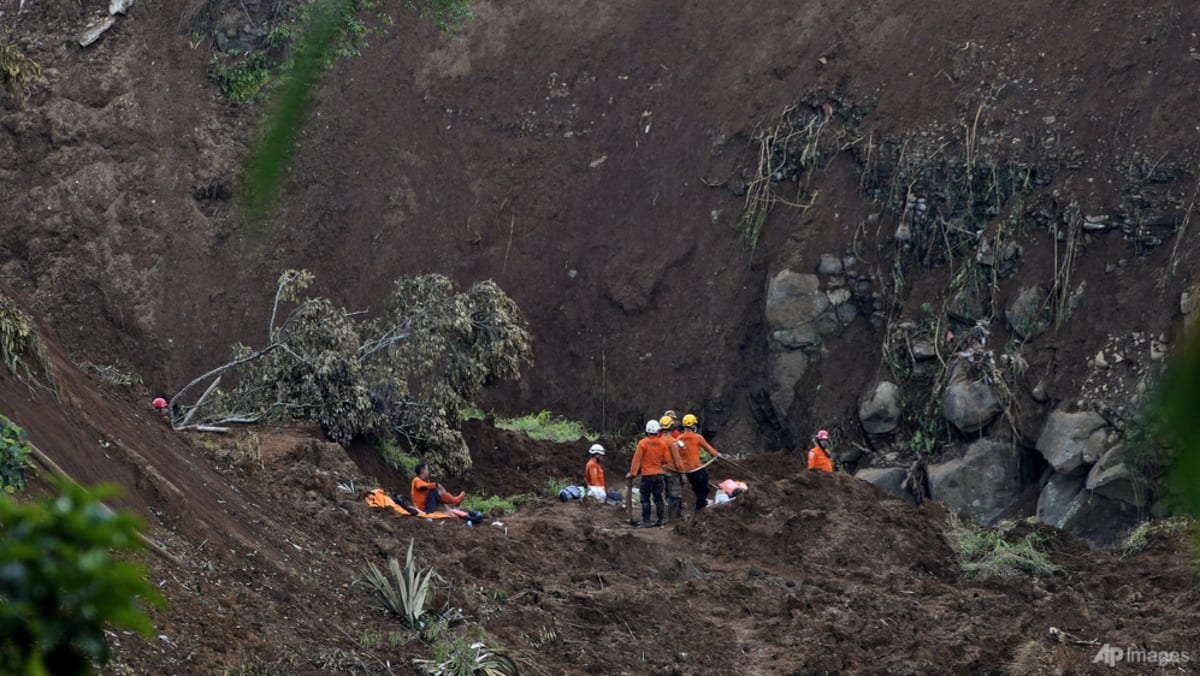 CIANJUR, Indonesia: The death toll from an earthquake that struck Indonesia's Java island early this week rose to 310 after rescuers found more bodies under landslides, an official said. At least 24 people remain missing.

In devastated towns in western Java, residents gathered near badly damaged mosques for Friday (Nov 25) prayers. Others held prayers along with rescuers between the tents at evacuation centers.